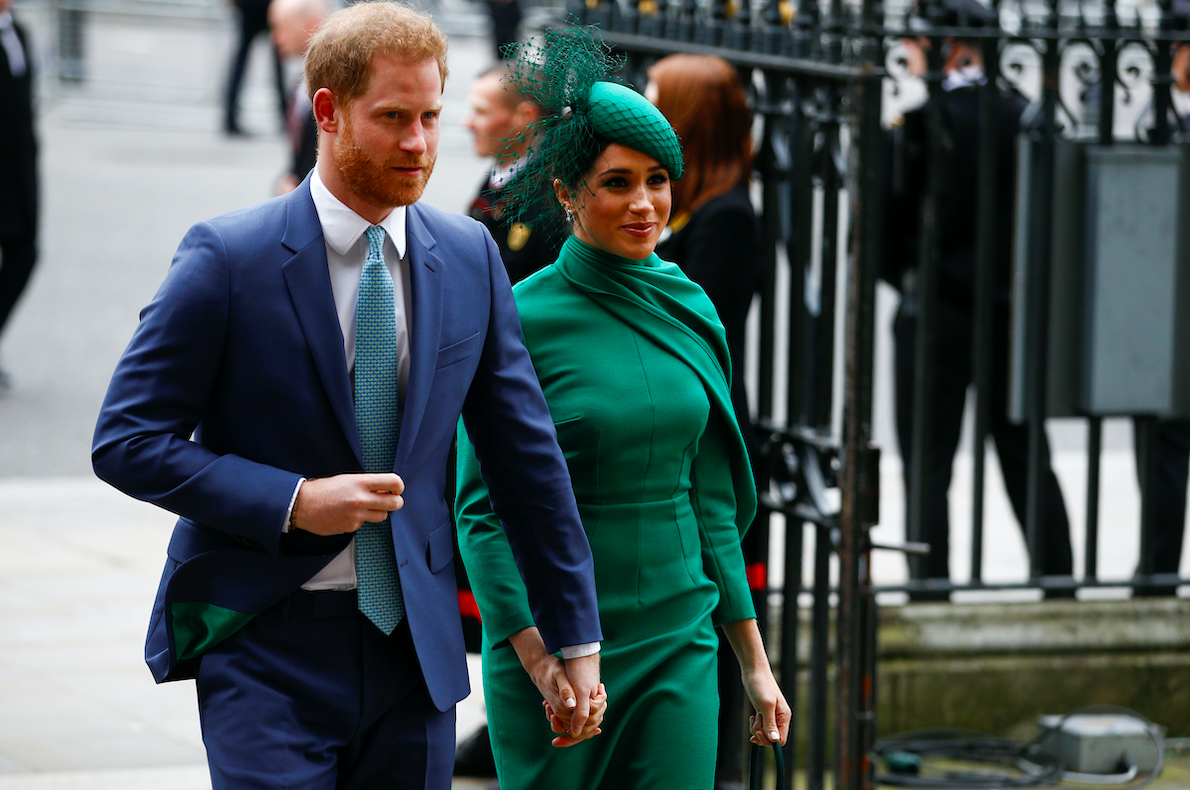 It has been two months since Prince Harry turned his back on the royal family to live a private life in Los Angeles. While Harry and wife Meghan Markle have stepped down from their royal duties, they continuously do volunteer work to help those affected by the coronavirus global pandemic.

Although the Duke and Duchess of Sussex made it clear that they wanted to be financially independent and Prince Harry said that it was a decision that they did not take lightly, a new revelation showed that these are not the only reason why the Sussexes are out of the monarchy.

A royal expert believes that there was a plot and connivance that happened behind Harry's back, which has been the ultimate reason behind the so-called "Megxit."

A new book about the royal family claims that there have been scheming and secret palace dealings that lead Prince Harry and Meghan to leave the United Kingdom. This conspiracy plot was made by none other than Harry's father and brother, Prince Charles and Prince William.

As per Nigel Cawthrone's book "Prince Andrew, Epstein and the Palace," Prince Andrew's scandalous connection with convicted pedophile Jeffrey Epstein led the Prince of Wales and Duke of Cambridge to launch a "silent coup" against Harry.

It can be recalled that for the past years, the 71-year-old heir to the throne has been vocal with his eagerness to trim down the monarchy. Prince Charles' idea to have a slimmer royal family was in full display in 2012 when it was only him, his wife, two sons, and daughter-in-law joined Queen Elizabeth II at the palace balcony to end Queen's Diamond Jubilee celebrations.

So when his 60-year-old brother sat daw with Emily Maitlis for a BBC Newsnight interview in November 2019, Prince Charles allegedly saw a chance to use it to manifest his plans.

During the interview, the Duke of York denied the sexual assault allegations by Epstein's former victims. But instead of sympathizing with the victims, Andrew said that he never regretted his friendship with the millionaire sex offender.

The messy BBC interview backfired on Prince Andrew, leading him to step back on his royal duties.

During the same month, Prince Harry and Meghan Markle showed hints about their exit, especially after their controversial documentary interview where they opened about their struggles within the royal family.

"The Charles-William faction at the palace is in seemingly unstoppable ascendant," Cawthorne told the Daily Mail.

"The two heirs found a common cause that the unwieldy monarchy has to be pruned, starting with their independently-minded brothers Andrew and Harr."

"The starting shot was Andrew's BBC Newsnight interview. The Charles faction at the palace clearly saw that it created the opportunity of removing not only Andrew but also Harry from royal engagements," Cawthorne explained.

After announcing "Megxit" in January, reports suggested that the Sussexes "blindsided" the royal family with their decision. Cawthorne, however, claims otherwise.

"The palace had known for months, as well, about the Sussexes' desire to step back from their roles as senior royals and were secretly negotiating the implications of such a move with the couple," Cawthorne wrote on his book.

"In the modern history of Buckingham Palace, it was probably one of the most stunning silent coups," he added.