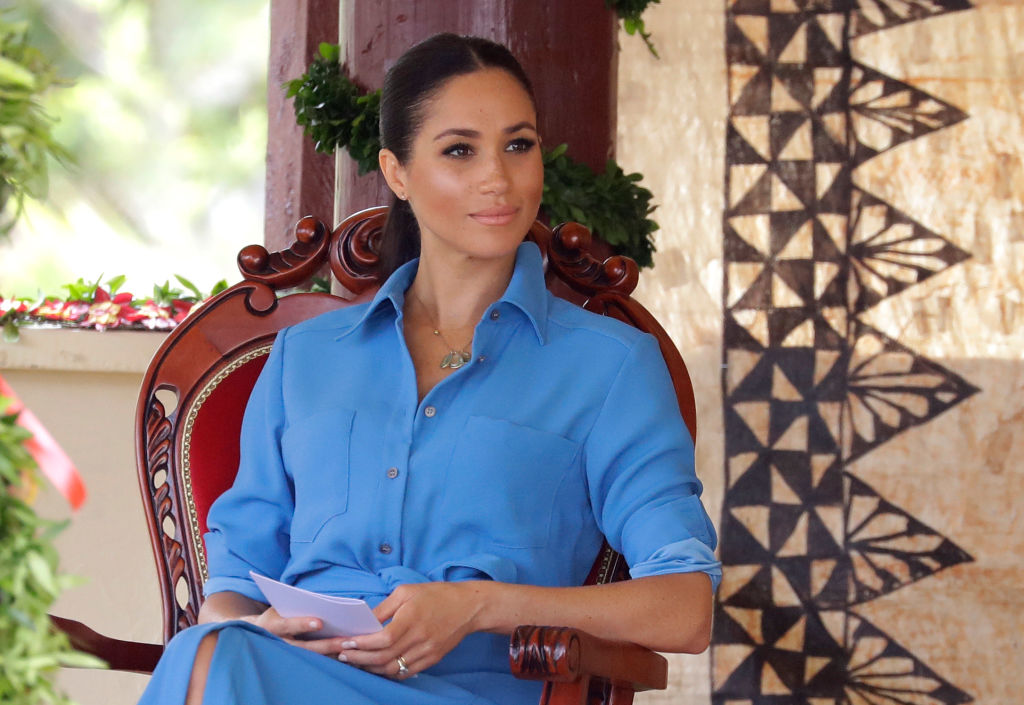 As if stepping down as a senior royal is not enough bombshell to rock the British monarchy to its core, Meghan Markle dropped another bomb against the royal family. This time, however, it could totally end her royal life.

In the middle of Meghan's fight against the Mail on Sunday and its parent company Associated Newspapers, the Duchess of Sussex threw the entire royal family under the bus by saying that she felt unprotected by the institution during her earlier battle with British tabloids.

It all started when the Mail on Sunday published the letter she wrote to her father, Thomas Markle, which she claims to be a confidential and private matter. The 38-year-old former "Suits" actress accused the newspaper of improper use of private information and violating the United Kingdom's data protection law.

Felt Unprotected By The Firm

In her bid to take down the publishing company, Meghan revealed several details showing how much she struggled as a royal, especially during her pregnancy. Based on the court documents, the Duchess' friends claimed that she was prohibited from speaking up and defending herselff, leading them to be concerned for her welfare as a first-time pregnant woman.

The court record explained that while Meghan was being targeted by false and derogatory articles that caused her emotional stress, the Kensington Palace press team ordered her and her family and friends to say "no comment" in case the media approached them about the issue.

Dragging Other Royals To Her Mess?

Aside from revealing that the Palace did not give her a chance to defend herself, Meghan also dragged other members of the royal family into her messy court battle.

In the court filings submitted in January, the Associated Newspaper described the Duchess as a member of the royal family who does not undertake paid work. In response, Meghan's lawyers claim that this statement is not valid, citing the names of three non-working royals.

"Several member[s] of the Royal Family do 'undertake paid work,' including Princess Beatrice of York, Princess Eugenie of York and Prince Michael of Kent," the documents read.

Meghan has been a full-time working royal since she married Prince Harry, which means that she was being sustained by the Sovereign Grant while representing Queen Elizabeth II and several non-profit organizations. Princess Beatrice, Princess Eugenie and Prince Michael, on the other hand, are not working royals and are earning on their own and supporting their charities privately.

It looks like the Duchess of Sussex no longer cares if she loses every bit of connection that she has with the royal family after throwing most of them under the bus with these recent court filings.

Saying that she felt unprotected during the whole tabloid crisis while she was pregnant will surely upset and distress Queen Elizabeth II, who has been very lenient with them when they transition to a private and independet life.

It is also worth noting that the Sussexes are currently in a 12-month transition period, but it does not look like Meghan has any plan to return. Shes burning bridges, after all.

It also looks like Meghan is only getting started. Remember that she still has an upcoming biography that claims to detail the accounts that led her and Prince Harry to decide to quit the royal life. This will surely be more damaging and will totally lessen her chances to keep her royal status in the future.