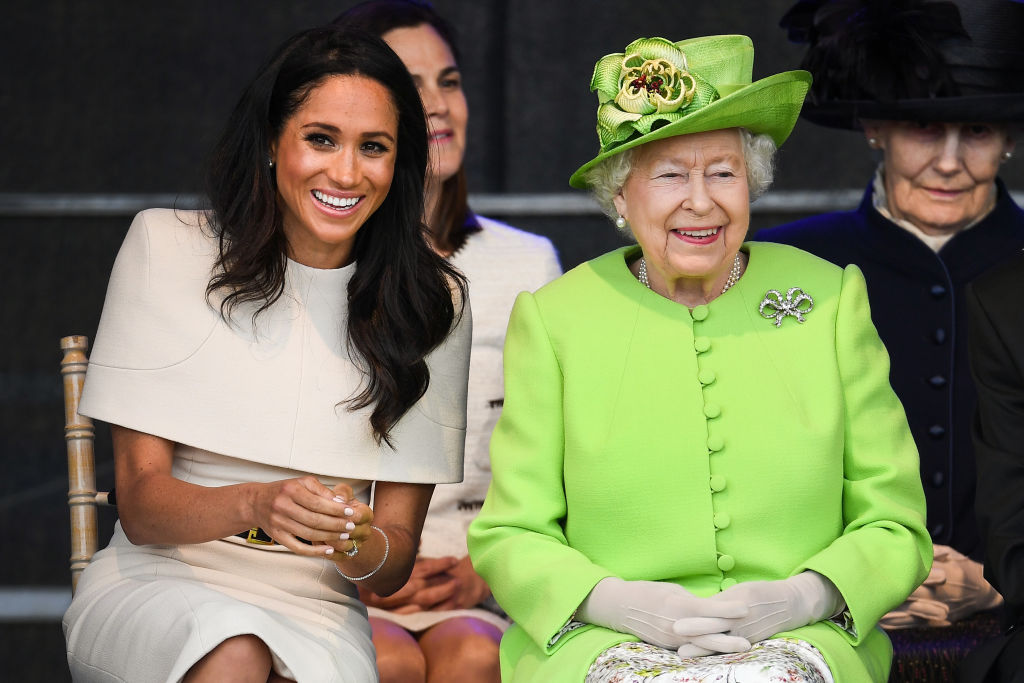 In the middle of Meghan Markle's legal battle against the Mail on Sunday and its parent company Associated Newspapers, the Duchess of Sussex seems to have thrown the entire monarchy under the bus after detailing her struggles during her time as a working royal.

In her bid to take down the publishing company, the 38-year-old former "Suits" actress revealed several details showing how much she struggled as a royal, especially during her first pregnancy.

Based on the court documents, Meghan's camp has claimed that the Duchess was prohibited from speaking up and defending herself, leading her friends to be concerned for her welfare as a first time pregnant woman.

The court record explained that while Meghan was being targeted by false and derogatory articles that caused her emotional stress, the Kensington Palace press team ordered the Duchess and her family and friends to say "no comment" if the media approached them about the issue.

Markle also said that she felt unprotected by the institution during her earlier battle with British tabloids.

Additionally, Meghan dragged the name of three non-working royals and compared her current status to them.

In the court filings submitted in January, the Associated Newspaper described the Duchess as a member of the royal family who does not undertake paid work. In response, Meghan's lawyers claimed that this statement is not valid, citing Princess Beatrice, Princess Eugenie and Prince Michael of Kent as non-working royals.

With the rising tension brought by the Duchess' camp, it seems like Meghan doesn't care burning bridges and losing every bit of connection she has with the British monarchy.

Because of this recent development during Prince Harry and Meghan Markle's 12-month transition period, Queen Elizabeth II and her husband Prince Philip reportedly feel that this will take a toll on their relationship with the Sussexes, especially their role as great-grandparents to baby Archie.

The 1-year-old Archie has been out of the United Kingdom since the Sussex family spent Autumn in Canada. After stepping down as senior royals, Prince Harry and Meghan flew to Los Angeles with Baby Archie and set up a permanent base to kick off their post-royal life.

The Sussexes are supposed to visit Her Majesty over the summer, but due to the coronavirus global pandemic, the trip was put on hold. But with the recent tension between Meghan and the monarchy, there is also a fear that the Sussexes will never step foot within the U.K. in the future.

"Many are now starting to question what victory [in the court case] may look like if the Sussexes end up burning all their bridges - not just with the Palace but the British public, too," Telegraph's royal editor Camilla Tominey wrote.

It also raised fears within Queen Elizabeth II and Prince Philip that they may never get to see their youngest grandson ever again.

"Some in royal circles have even started to wonder whether the Queen and the Duke of Edinburgh will ever see their one-year-old great-grandson Archie again amid the escalating row," Tominey added.