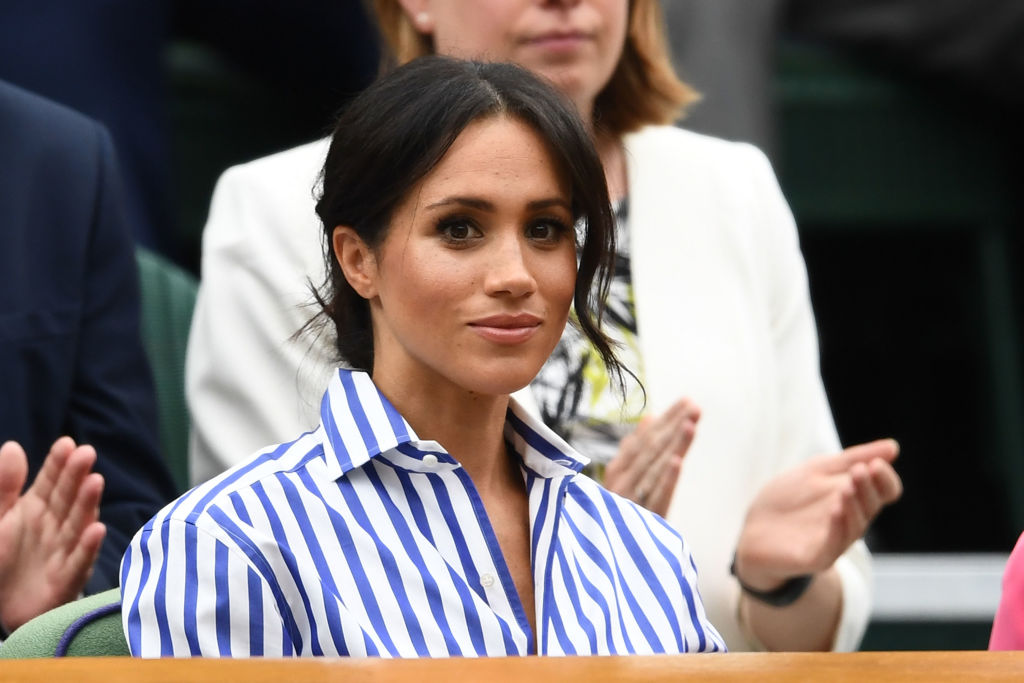 Meghan Markle knew from the very beginning that when she got married to Prince Harry, she would be in a public-facing position and would invite people's attention even more.

Unfortunately, with all the scandals she got involved in through the years, Meghan became the most-disliked royal family member ever. Even the royal staff themselves witnessed the duchess' alleged horrifying attitude, as she tried hard to be like Princess Diana.

In fact, she even failed to get the acknowledgment she wanted after royal staff saw and treated her as someone who was only second to Kate Middleton, Duchess of Cambridge.

Royal author Tom Quinn's new book "Kensington Palace: An Intimate Memoir From Queen Mary To Meghan Markle" stated that the Duchess of Sussex caused a commotion with the palace staff in the past because she was not "getting the sort of attention she deserved."

In addition, Quinn once personally unrolled the same revelation in his interview with Daily Star Online.

According to the royal author, the comparison between the two royals became more noticeable after Prince Harry and Meghan's royal wedding.

"It was almost as if in that one encounter, it encapsulated for Meghan the problem that she had, that she's a Princess and she's number two," Quinn said. "She's very sensitive about not being treated with the same respect that she feels Kate is, so can react badly and doesn't take it lying down."

As a result, Harry's wife reportedly argued with the staff for their treatment towards her.

Meghan allegedly asked one of Kate's staff to do something for her. However, the said staff refused and said that she could not do that since she only works for the Duchess of Cambridge.

The staff's approach to Meghan reportedly made her feel as if "she had been put in her place."

As a princess, the former actress had "assumed that when you ask staff to do something, they are going to do it."

Aside from that particular event, the royal author also unveiled a time when Meghan's attitude made the Duchess of Cambridge feel horrified of her.

"Being a royal goes to everyone's head eventually - and after a while, William and Harry would meet without their wives in tow to avoid rows and stony silences," Quinn revealed in the account deatiled by Daily Mail.

While Meghan wanted to be a "people's princess" like Princess Diana, her attitude never changed. She allegedly demanded royal staff to immediately accommodate her in just a click of her fingers, almost treating them like slaves.

Because of this, she was called out by royal supporters for her not-so-royal attitude. Since then, they started to refer to her using nicknames like "Me-Gain" and "Duchess Difficult."

The screaming fight reportedly pushed the Sussexes to move out of Kensington and relocate to Frogmore Cottage.

Despite all that, the Cambridges and Sussexes are reportedly on speaking terms again following the ugly royal rift between them.