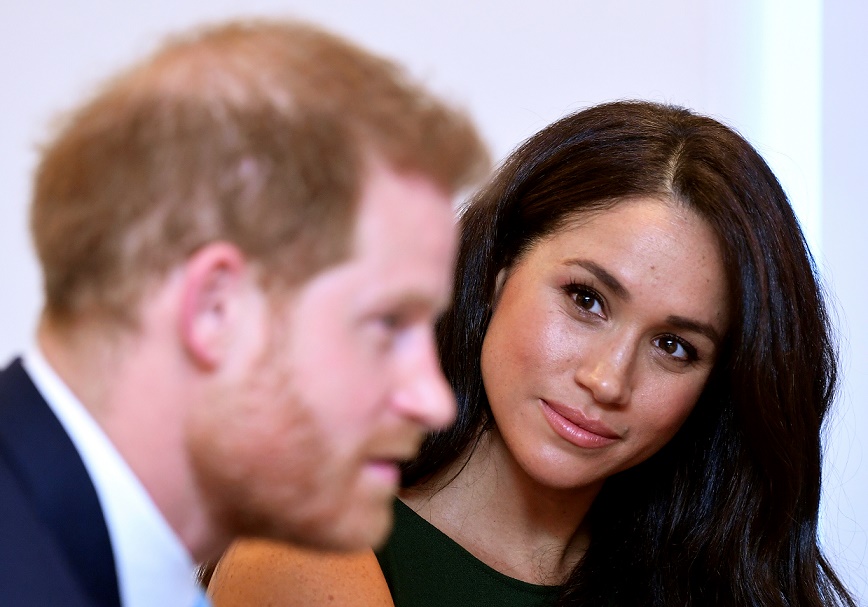 Meghan Markle, who enjoyed her life being a senior royal for a short time, brought a lot of embarrassment to the royal family after getting involved in numerous scandals.

Megxit was surely a victory for Meghan, as she always wanted to leave The Firm due to the multiple shocking and ridiculous scandals she went through -- caused both by her and the British media. Just like her husband Prince Harry, the issues she unfortunately created or got involved with dirtied the name of the monarchy.

While their departure is the biggest scandal the royal family has ever faced yet, the Duchess of Sussex surely stored more in the past.

The members of the royal family have to attend hundreds of royal engagements per year, and they are sometimes required to give a speech to the attendees and viewers.

Earlier this 2020, Meghan's most recent royal scandal emerged as she got accused of plagiarizing Eleanor Roosevelt's speech. Before she even became a member of the royal family, Meghan held the position of women's ambassador for the United Nations and the Global Ambassador for World Vision Canada.

After receiving the prestigious positions, the Duchess of Sussex delivered a UN Women's speech during International Women's Day in 2015 -- during which she talked about the ways to fight gender inequality.

Interestingly, the Duchess of Sussex concluded her 2015 speech with the same quote from Roosevelt's speech and only changed the word "peace" with "equality."

In related news, Meghan also received criticisms for copying "The Game Changers" cover for the September 2019 issue of Vogue, wherein she highlighted the women she admires.

The Duke and Duchess of Sussex welcomed their first child, Archie, in May 2019. However, a lot of netizens theorized that Meghan faked her pregnancy.

One online user made a compilation of snaps showing her baby bump in different sizes.

"Worst fake pregnancy ever. It was an inflator hump that so often was to slow. So embarrassing she tried to pull this off," another user wrote.

More netizens kept on producing "eveidences" online, explaining that the bump she was wearing kept enlarging and shrinking in size. They also recalled how the duchess was able to bend over on numerous occasions and even ran during the eighth month of her pregnancy. Because of this, they were convinced that Meghan used a surrogate mother who could give birth to Archie.

Faking Her Love To Harry, Too?

Before they officially stepped down as senior royals, Meghan faced another degrading rumor claiming that she was just faking her love for Prince Harry so that she could experience the life of being a royal.

In an interview with 60 Minutes, the major voice of second-wave feminism Germaine Greer attacked and grilled the Duchess of Sussex for not being authentic enough in her marriage with Prince Harry. Greer even went on to call her "a pseudo wife".

Greer added that Meghan only wanted to manipulate Prince Harry so she can use his name to make herself more popular in the entertainment industry.