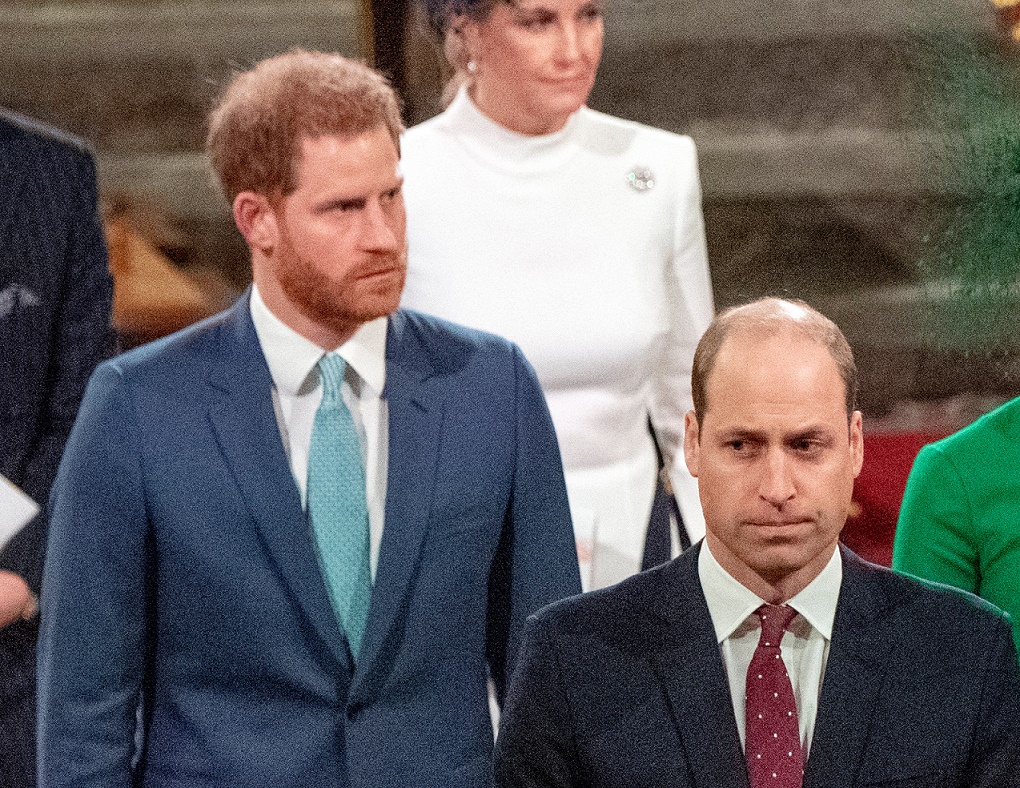 Are there really serious chances of Prince Harry and Prince William going back to the way they were in the past? Even though the two never really said they are feuding (as few people who are would not), tensions between the two are always reported, more so when Megxit happened.

According to National Enquirer now, the feud has already escalated so much that a reconciliation - genuine and warm - would not happen. Sources have it that Prince Harry has felt very unsupported ever since he met Meghan Markle up until today.

Prince William allegedly tried to make amends, the most recent one was during the coronavirus pandemic and Prince Harry was already starting his new life with Meghan Markle in LA.

However, Prince William might have made Prince Harry feel worse more than ever. "He urged Harry to forget about a new life in the Hollywood spotlight that Meghan craves and come home." Naturally, that does not sit well with the Duke of Sussex, who has proven time and again that his loyalty stands with his wife.

This only served to trigger Prince Harry further. According to the source, Harry has pent-up anger and frustration about his brother and allegedly told William that he was the golden boy and the favorite of their mother, Princess Diana.

When he heard William's comment about him in LA, Harry exploded and accused his brother of siding with the senior royals, conspiring with them to strip him and Meghan Markle of their titles.

The source evens said that Harry got so mad that he hissed to Prince William on the phone to "drop dead!"

Because of this heated conversation, wherein Prince William was also hurt by his brother's words to him, sources of the publication believe that two will never reconcile anymore. Even if they become civil to each other, returning to how they were when they were young is essentially impossible.

The publication tried to get a comment from either of the brothers, but both declined to respond.

The source even added that because of this trigger, Harry made sure that his and Meghan Markle's new book will be a slap to Prince William and the rest of the royals. The book will become his revenge against the royal family for not caring about his emotions. Allegedly, he believes everyone in the palace did not understand him and only Meghan Markle truly knows who he is and what he is going through.

Some sources said Queen Elizabeth is very sad with what is happening but cannot do anything about it.

Because the two camps refused to comment, there is no telling if the allegations are true or not. Did Prince Harry tell Prince William to drop dead? Is he the type to say that?

But what is clear is that at present, the two are truly not yet okay. Living oceans away can be one reason why. But it could also be because they have truly grown so much apart given all the things they went through. Most recently, Prince Harry and Prince William split the money from Princess Diana's memorial fund and many said this is one more reason why the two will no longer go back to their original bond.