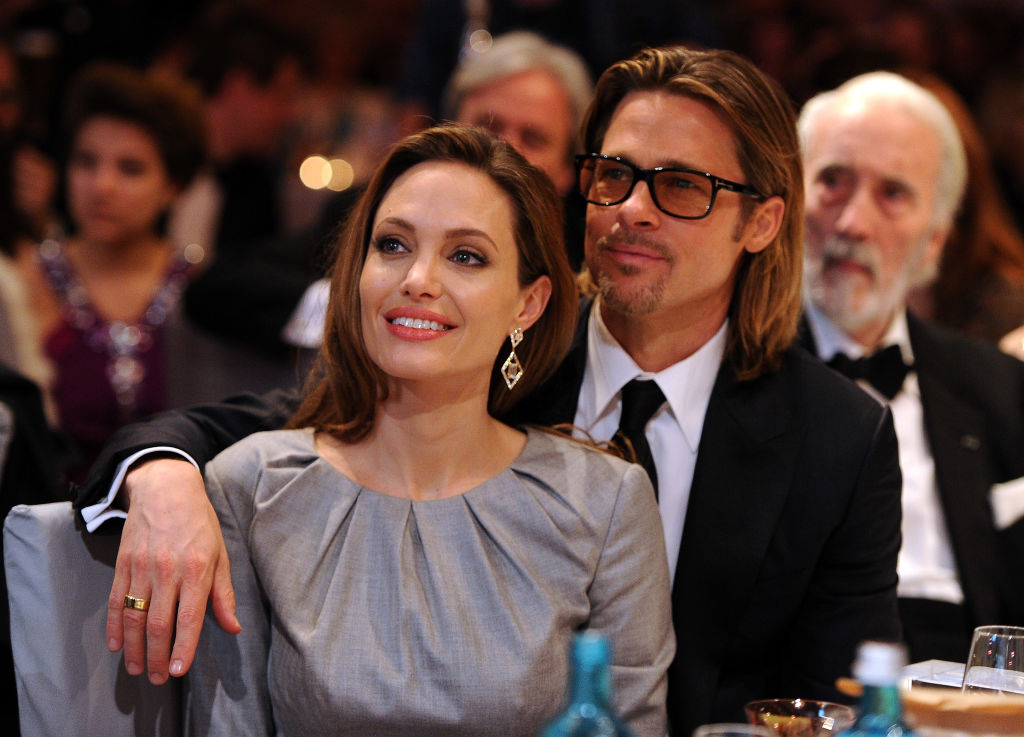 A new report has claimed that Shiloh Jolie Pitt ran away from Angelina Jolie to move in with her father Brad Pitt, grandparents and cousins.

According to New Idea, a source informed them that Shiloh left home. However, it has been clarified that she asked Angelina's permission for it.

The source added that it wrenches Shiloh's heart to miss out growing with her extended family, especially with Brad's parents, her Grandma Jane and Grandpa Bill.

Shiloh's decision apparently came after she started to crave for a normal life, and she felt like she would only find it in Springfield.

Though she asked for Jolie's permission, the matriarch reportedly does not want to let Shiloh grow in that environment. Meanwhile, Brad loves the idea and supports their daughter through ups and downs.

"Brad loves the idea and argues that Shi should be allowed to at least spend the summer break in Missouri and get to know her cousins," the said insider went on.

Brad and Angelina are yet to confirm if Shiloh really left home, but there were reports before that the actress already banned their daughter from moving out of their house.

Brad and Angelina had an ugly past despite their decade-long relationship, and their daughter Shiloh stood between them to assure that everything would be in place.

However, the 14-year-old is said to be tired now. The events allegedly made her realize that it could be more peaceful if she lives with her grandparents.

"Shiloh is close with both her parents and has absorbed a lot of their pain. She's heartbroken it's fallen apart like this and really misses the family way of life," the source said.

It was not the first time that New Idea claimed a related report.

In March 2020, the news outlet also disclosed that Shiloh begged her father to save her and allow her to move in with her grandparents.

Angelina Not A Good Mom?

Because of Shiloh's alleged multiple attempts to run away from home, a lot of netizens called out Angelina and accused her of failing to be the best mother to their children.

​One netizen wrote, "Jolie has been accused of parental alienation. These children need help."

"​Jolie is a psychopath and the kids shouldn't even be around her. She has been weird all of her life and it seems she only gets worse. Hope all the kids go live with Brad," another one exclaimed.

Despite those kinds of comments, Angelina already clarified last month that the real reason why she filed for divorce from Brad was for her children's welfare.

"I continue to focus on their healing. Some have taken advantage of my silence, and the children see lies about themselves in the media, but I remind them that they know their own truth and their own minds. In fact, they are six very brave, very strong young people," the actress told Vogue.

No concrete evidence can confirm that these hearsays about Shiloh are true. With that said, it is worth noting that Angelina and Brad ave reportedly been trying hard to take care of theur kids together amid the pandemic.