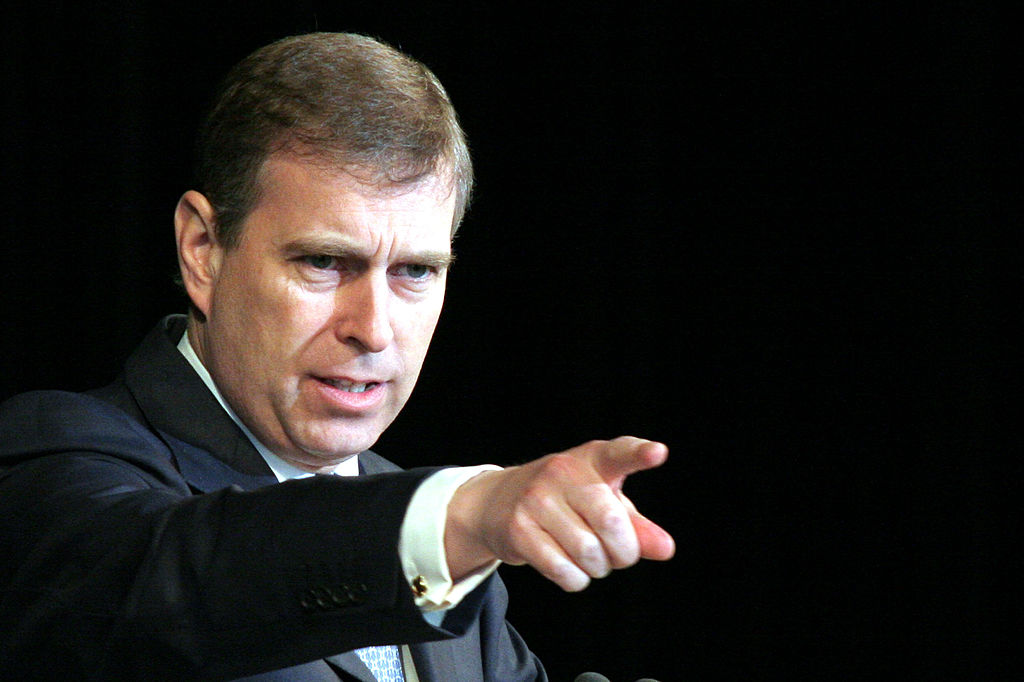 As the tension arises after Ghislaine Maxwell's arrest, Prince Andrew is said to be "agonizing" on his next move knowing that Jeffrey Epstein's long-time confidante could either throw him under the bus or not.

Last week, Maxwell was arrested by federal authorities in New Hampshire and charged with sex trafficking. She is accused of luring underage girls and executing Epstein's sexual abuse.

The 58-year-old British socialite is scheduled to appear in New York court through a video call on Tuesday afternoon. She is expected to be denied posting bail and remain under the authorities' custody during the entire investigation.

Because of Maxwell's upcoming court appearance, Prince Andrew is said to be agonizing whether he would condemn his long-time friend.

It could be recalled that one of Epstein's sex slaves accused the Duke of York of sexual assault and forcing her to have sex three times between the years 1999 to 2001. While the 60-year-old royal denied the sexual assault claims, he did say that he does not regret his friendship with Epstein.

According to a Telegraph report, Queen Elizabeth II's favorite son is seriously thinking about his next move and feels that "this is not a good time to make enemies."

A source told the news outlet that Prince Andrew weighs his options on whether to save his reputation in the possible questioning from the FBI or publicly condemn Maxwell.

"Voltaire on his deathbed, who was asked by the priest to renounce the devil, replied: 'This is no time to be making enemies.' The same applies to Prince Andrew," a source told the Telegraph.

With Or Without Andrew

Meanwhile, the U.S. Justice Department insisted that the federal investigation against Jeffrey Epstein and his alleged co-conspirators is pushing through with our without Prince Andrew's cooperation.

In an interview with ABC News, Attorney General William Barr said that while they are keen on talking to the Prince, they will continue gathering evidence in connection with the case even without his help.

"Definitely the department wants to talk to Prince Andrew, that's why the Southern District has been making efforts to communicate and to arrange an interview with him," Barr said.

However, he made it clear that seeking Prince Andrew as a possible witness is not the target of the investigation.

The Federal authorities are taking extreme measures to make sure Ghislaine Maxwell will not attempt to kill herself inside the prison, just like what Epstein did in the Metropolitan Correctional Center jail cell last year.

According to The Associated Press, the authorities took away Maxwell's sheets and handed her paper clothing to prevent a suicide attempt. Another protocol is to make sure Maxwell has a roommate in her cell, who will monitor her and prevent her from dying like a pedophile.