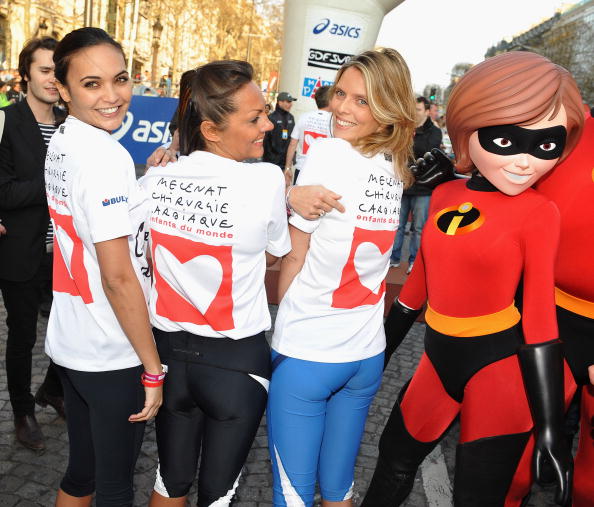 French Princess and socialite Hermine de Clermont-Tonnerre has died on July 3 following a month-long coma as a result of a motorcylce crash.

The 54-year-old avid motorcycle rider was involved in an accident in Paris last June and sustained multiple inhuries. She had been in a medically induced coma until her passing last week.

Her family confirmed her passing through French magazine Point de Vue, as cited by Daily Mail.

"Hermine de Clermont-Tonnerre, born in 1966, has just left us after a month of coma in the Kremlin Bicetre hospital following a tragic motorcycle accident. She died surrounded by her whole family," the family's statement read.

"All her family and friends will keep from Hermine the memory of a great lady with a big heart who always had time for others. It was enough that she entered a party to change the atmosphere and energize all the assistance. She will remain as a reference for the end of the XXth century of an art of living."

As multiple news outlets noted, the French princess had an outgoing personality and was often considered the life of the party. In fact, she was called the "the rock-and-roll princess," per the New York Post.

The Life Of A French Princess

As reported by Point de Vue, the mother of two jumpstarted her career as a stylist at Christian Dior. She then worked at the French magazine as a journalist in the 1990s before establishing her own events communication company.

She had also written seven novels throughout her career, with her first published in 1996. The French princess also appeared in several shows such "Fear Factor" and "La Ferme Celebrites en Afrique," as noted by several news outlets.

Hermine de Clermont-Tonnerre was previously married to Alastair Cuddeford, a French business man. They had two children together named Allegra and Calixte.