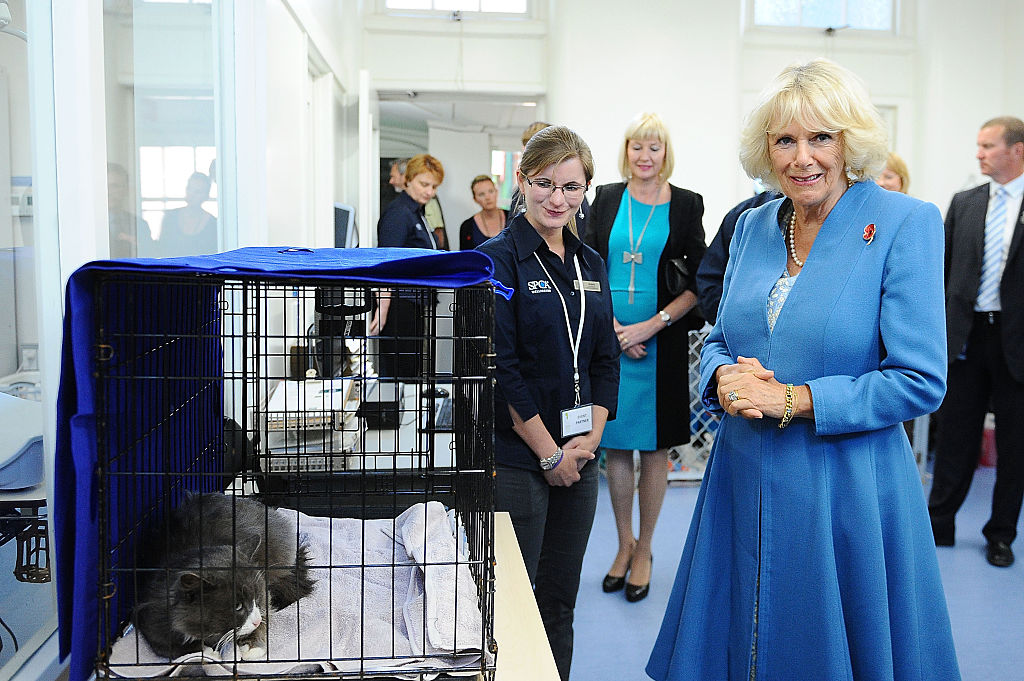 Prince Philip has emerged from his retirement to attend a rare public engagement. While at it, she also handed over a significant royal job to Duchess Camilla.

The 99-year-old royal joined a short ceremony at Windsor Castle, during which he stepped down and transferred the military title of Colonel-in-Chief of the Rifles to the Duchess of Cornwall.

The Duke of Edinburgh held the position since 2007, though he had his connection with The Rifle since 1953 as the Colonel-in-Chief of successive -- which is now considered as the largest infantry regiment in the British Army.

To mark the royal's final ceremony as The Rifles' Colonel-in-Chief, he was greeted by four Buglers who played the "No More Parades" call.

Prince Philip was thanked for his 67 years of service and dedication to support the Regiment.

"He is a military man through and through. We couldn't have been luckier in having His Royal Highness as our Colonel-in-Chief," Major General Copinger-Symes mentioned during the ceremony.

Meanwhile, the 73-year-old duchess, who has served as the Royal Colonel of the 4th Battalion since 2007, received her new title at Highgrove House in Gloucestershire. She was welcomed by The Rifles' Colonel Commandant, General Sir Patrick Sanders.

The Duchess of Cornwall looked elegant, as she wore a hunter green special bespoke outfit with black trim while featuring the same buttons worn on the soldiers' tunics for the ceremony.

In 2017, Prince Philip announced that he would officially retire from royal duties at the age of 96 after decades of supporting Queen Elizabeth II.

Since his decision to step down from royal duties, he has spent most of his time at the Queen's Sandringham Estate, which is more than 100 miles away from Buckingham Palace.

Two years after his retirement, the Duke of Edinburgh was involved in a car accident, resulting in his Land Rover flipping over.

Although the royal was unharmed during the incident, the public criticized Prince Philip for driving around himself even at his age.

By the end of 2019, he was hospitalized for an undisclosed reason.

According to multiple reports, the royal spent days at King Edward VII's Hospital in central London due to his "pre-existing condition".

In more related royal family news, Prince Philip has been with Her Majesty the Queen, as the couple is being taken care of in quarantine at Windsor amid the global health crisis.

The two are with 22 royal staff -- an operation which has become known as the "HMS Bubble," as cited by The Sun.

Meanwhile, during the onset of the COVID-19 pandemic, the Duke of Edinburgh broke his retirement silence to thank and acknowledge the dedication of the healthcare workers and other frontliners in the fight against the coronavirus.

Aside from this, he was also seen with the Queen attending their granddaughter's secret wedding at Windsor last July 17.

Princess Beatrice of York tied the knot with her longtime boyfriend Edoardo Mapelli Mozzi, who is a property magnate.