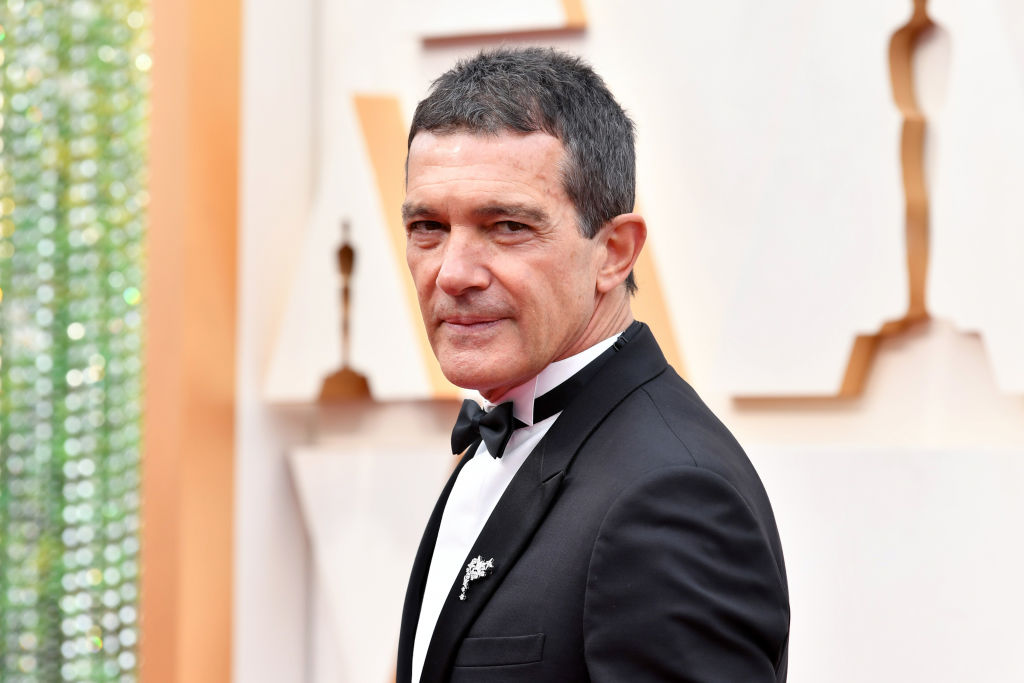 Antonio Banderas tests positive for coronavirus. While worse for wear, he's relatively positive about the whole thing, even if it means spending his birthday in quarantine and struggling with his symptoms.

The actor shared the sad news himself, saying his special day turned out much more special than anyone can handle because he has to contend with the dreaded infection." I want to make public that today... I am forced to celebrate my 60th birthday (in) quarantine after having tested positive for the COVID-19 disease, caused by the coronavirus," he said on Twitter.

To reassure his fans, he said that he is relatively alright, just a bit more tired than ordinary, which is a common symptom among those with coronavirus. However, he is not letting this disease get into his plans. AT 60, he still has a lot of projects, and he said he is confident that he will recover soon enough.

He wishes that the recommendations made to him would aid in him recovering from the infection. He wises others with coronavirus to recover as well.

Banderas is also determined to see the silver lightning in his situation. Instead of lamenting the fact that he has to be in quarantine and has to fight all the infection in his body, he said he would take advantage of the necessary downtime to read, write, and rest. More importantly, he plans to use it to make plans in giving "meaning to my recently released 60 years, to which I arrive full of desire and enthusiasm."

He is the latest celebrity to fall sick during this pandemic. The list of celebrities with COVID-19 is getting longer and longer, although most do recover.

Tom Hanks was one of the firsts to announce to the world that he and Rita Wilson, his wife, have the virus. It is now apparent that not all with the virus would suffer the same symptoms. There are those who are relatively lucky because they get mild symptoms, such as Antonio Banderas, who can still make plans and write, while there are those who are like Alyssa Milano.

The former "Charmed" star said she has coronavirus after testing negative for three times. But hers is not an easy road towards recovery. She has all the bad symptoms of this virus, and she said she hurts everywhere.

Tom Hanks and Rita Wilson, on the other hand, can be considered in the middle of the spectrum. They did not have the same level of pain and difficulty as they fought their way towards recovery, but they were still able to function. Wilson said he felt like his bones were cracking while Rita was constantly vomiting and had a high fever.

While it is not clear yet what it would take for this pandemic to be over, except to strive and distance socially, maybe it is also a nice idea to maintain a calm and positive disposition like these celebrities who contracted their virus. These artists are prime example not just of the idea that everyone should just be upfront of their conditions so that necessary quarantine steps can be taken, but also of how to just graciously accept one's condition so all efforts can be devoted to healing.