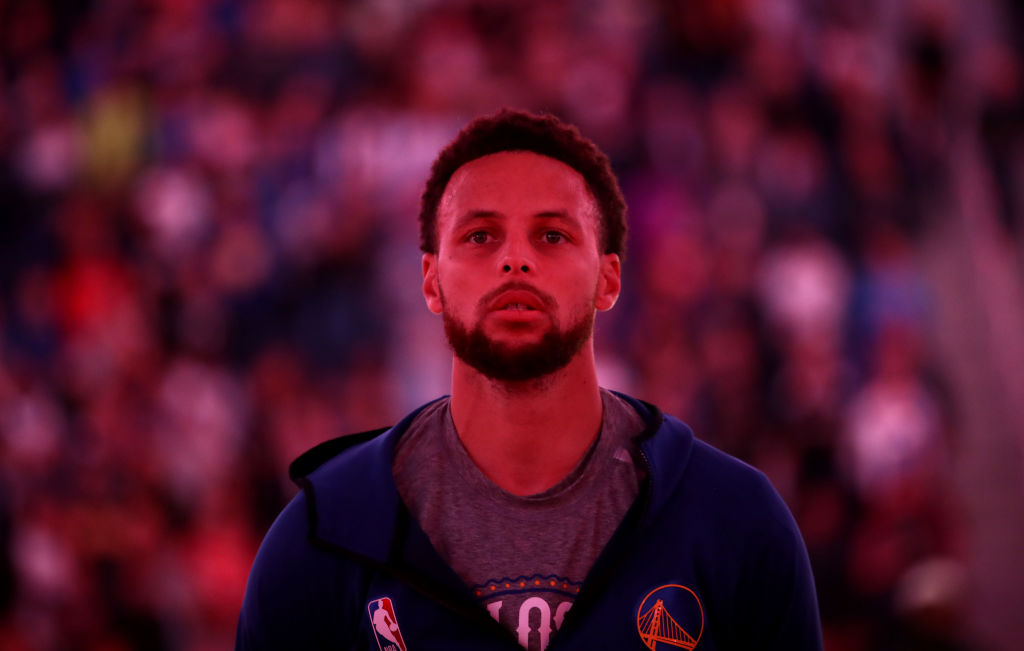 Stephen Curry is often regarded as the greatest shooter in NBA history. He has transformed the game of basketball to what it is now, cementing his status as one of the greatest players to ever step on the hardwood.

Now, his fans are asking: is he as valuable as LeBron James? After all, LeBron has been known as the best player in the NBA for more than a decade already.

Compared to King James, who started his career as early as 2003, Curry began to build his empire in 2009 when he was drafted by the Golden State Warriors.

While the first few years of Steph's career has been plagued with injuries, he was able to get over all the issues and lead the Warriors to the promised land. Steph helped the Dubs reach the NBA Finals in the past five years, winning three championships in the process -- 2015, 2017 and 2018.

Despite his success over the years though, Stephen Curry's net worth still pales in comparison to LeBron James.

What Is Stephen Curry's Net Worth

Curry is one of the highest-paid players in the NBA today, which is why his net worth is now at an estimated $130 million, per Celebrity Net Worth.

During his first few seasons in the NBA, he only earned around $3 million per year from the NBA and several endorsements.

Seeing how he went from $3 million to $80 million is what makes his fans proud of him. Furthermore, Stephen Curry's net worth has allowed him to be one of the highest-paid celebrities in the world.

However, if people were to compare his value to LeBron's, it is worth mentioning that the three-time NBA champion -- obviously -- earns more. King James is currently the fifth highest-paid athlete in the world and the ninth highest-paid celebrity in 2020 after making $89 million in 2019.

This year, LeBron James' net worth is already around $450 million to $480 million -- a hundred millions more than Curry's.

In 2017, Curry signed a new deal with the Warriors in what was actually the most lucrative contract in NBA history at the time.

The five-year deal is worth $200 million in total, giving him an average paycheck of $40 million per year. It was a record-shattering deal since he was the first player to earn more than $40 million per season.

Aside from making his name in the NBA, he is also enjoying partnerships with a lot of top businesses.

Curry has partnered with famous brands like Under Armour and TCL's line of "Palm" phones. In fact, he is the leading investor of the Palm device and even dedicated his time in the testing and development of the product.

In September 2019, Curry and his wife, Ayesha Curry, cashed out $31 million to buy a brand new home in Atherton, California. He still owns another home in Walnut, California -- which he purchased for $3.2 million back in 2015.

Since he will not be retiring anytime soon, Stephen Curry's net worth is expected to rise even more in the next coming years.