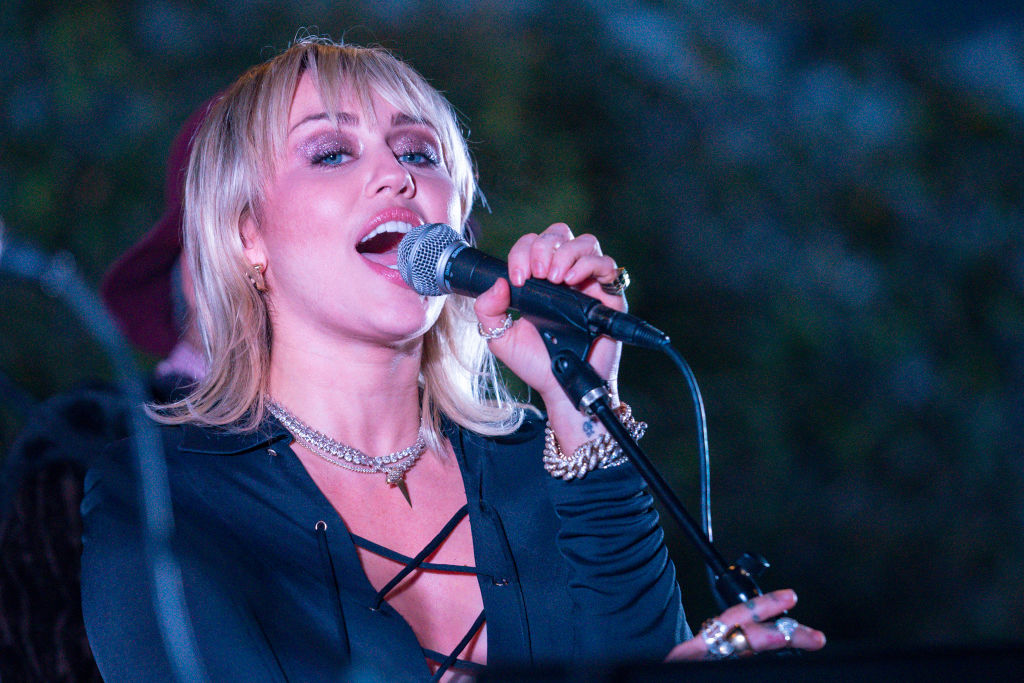 Miley Cyrus and Cody Simpson may still get back together. As shocking as their split was, it might not be truly over.

According to a source of Hollywood Life, their split did not affect their friendship at all. If the two are still friends after a breakup though, one can assume that a reconciliation is still likely. The source confirmed this scenario, saying that the possibility of the two going out once more on a pizza date next week is highly likely.

For the time being, there is no denying that Miley just wants to be alone. The lyrics in her new songs said so as much. But in the future, the two can get back to being lovers, just as Miley and Liam at a time.

Before they got married, Cyrus and Hemsworth are almost considered the queen and king of on-off relationships, given the number of times they would split up and get back together.

This is why when they decided to tie the knot, many chucked it as finally, the two of them decided to give their love the stability it deserved and settled down.

Of course, the marriage barely lasted two years -- a sign that one can never really tell what will happen in romance and love.

With that said, this gives the idea that Cody also has a chance of winning his ex-girlfriend's heart back (if he still wants to get back together with Miley that is).

"Miley has to do her own thing, but just like Liam in the past, Cody might get another chance at her heart, and no one would be surprised one bit," the source explained.

Moroever, it appears that Miley does not let relationships go that easily. Just recently, after the announcement of her split with Cody, she opened up about Liam. She even went as far as detailing how she lost her virginity to the Aussie at the age of 16.

According to Miley, she lied about being experienced so that she would not look like a complete dork in front of Liam. But before this happened, she already had a lot of girl crushes, even making out with two of them.

Miley Cyrus is a known queer, although she certainly stood out in a nice way. She is a nice representation of a certain group within the community. She represents those who have come out as queer but also married the opposite sex. For quite some time, while things were still very good with her and Liam, she explained what that felt like.

"The reason that people get married sometimes can be old-fashioned, but I think the reason we got married isn't old-fashioned - I actually think it's kind of New Age," she told Vanity Fair in February 2019.

"We're redefining, to be f---ing frank, what it looks like for someone that's a queer person like myself to be in a hetero relationship. A big part of my pride and my identity is being a queer person."