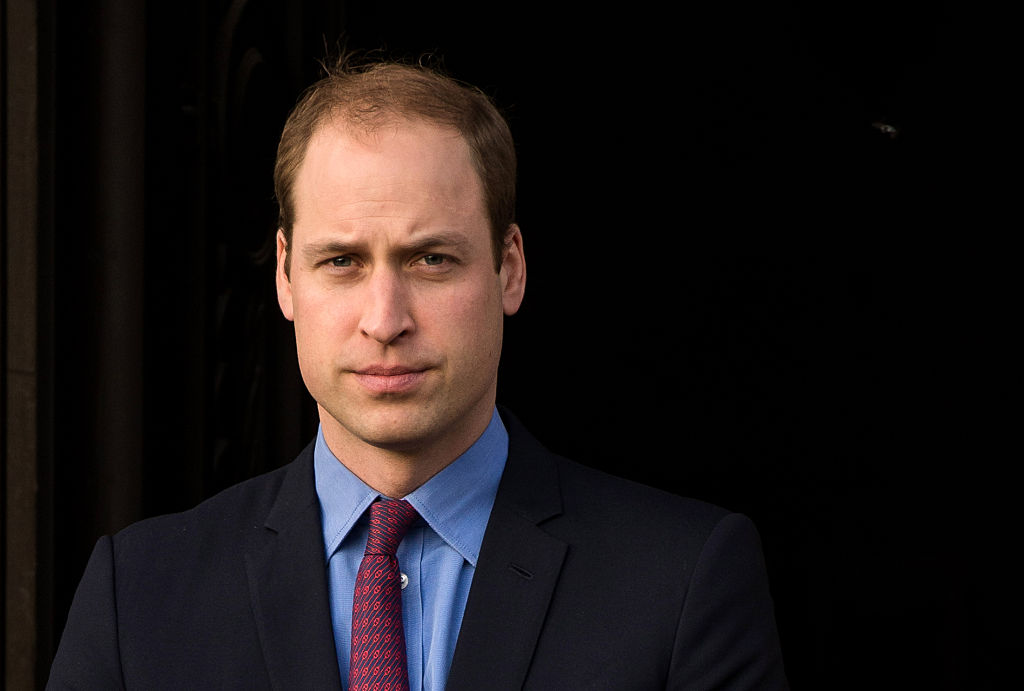 Prince William is the second in line to the British throne, but most royal watchers want Queen Elizabeth II's grandchild to be the next King of England and not his son, Prince Charles.

Unfortunately, this will never happen since it is against the law and not even the Queen can break the royal protocol.

According to the 1701 Act of Settlement, a monarch's heir must be a direct successor -- which is the Prince of Wales.

Although it may seem that the Duke of Cambridge might have to wait for a little longer to become the next King of the U.K., he is among the royals with the highest net worth.

Of course, Her Majesty the Queen is still the richest royal with a 412 million net worth, while Prince Charles is valued at $100 million.

Meanwhile, Prince William's net worth is reportedly $40 million. For what it's worth, his brother Prince Harry has the same estimated value, as Enstarz previously reported.

But how did the 38-year-old royal earned his millions?

Trust Fund From the Queen Mother

Before her death in 2002 at the age of 101, the Queen Mother kept a bulk of her estimated $89 million fortune into a trust fund to be divided for her great-grandchildren.

According to the BBC, Prince Harry and Prince William received $17.9 million from the estate of their late great grandmother; however, the big chunk of the cash went to the Duke of Sussex because his brother "will benefit financially by becoming king."

Following the tragic death of Princess Diana in 1997, both of her sons inherited money and jewelry from their late mother.

The Telegraph noted that the Princess of Wales passed down $10 million to Prince William and Prince Harry.

The publication also mentioned that they only received annual dividends worth about $450,000 per year until they turned 30.

Prince William's net worth is also composed of his salary from the military when he joined the Household Cavalry in the Blues and Royals regiment in 2006. He later became a helicopter pilot in the RAF Search and Rescue Force.

Allowance From the Duchy of Cornwall

Aside from the trust fund, he also receives an allowance from Prince Charles through the Duchy of Cornwall -- a number of property and financial investments by the royal family.

The Prince of Wales reportedly earned $27.4 million from the Duchy between 2018 to 2019. Prince Charles uses the earnings from the Duchy to fund his "public, charitable and private activities and those of his family," including his sons and their wives, Kate Middleton and Meghan Markle, as well as his grandsons, George, Charlotte, Louis, and Archie.

Interestingly, when the 71-year-old royal ascends to the throne, Prince William will be the one to oversee the duchy. With that said, the Duke of Cambridge's net worth is expected to increase more when he becomes the first in line to the throne.