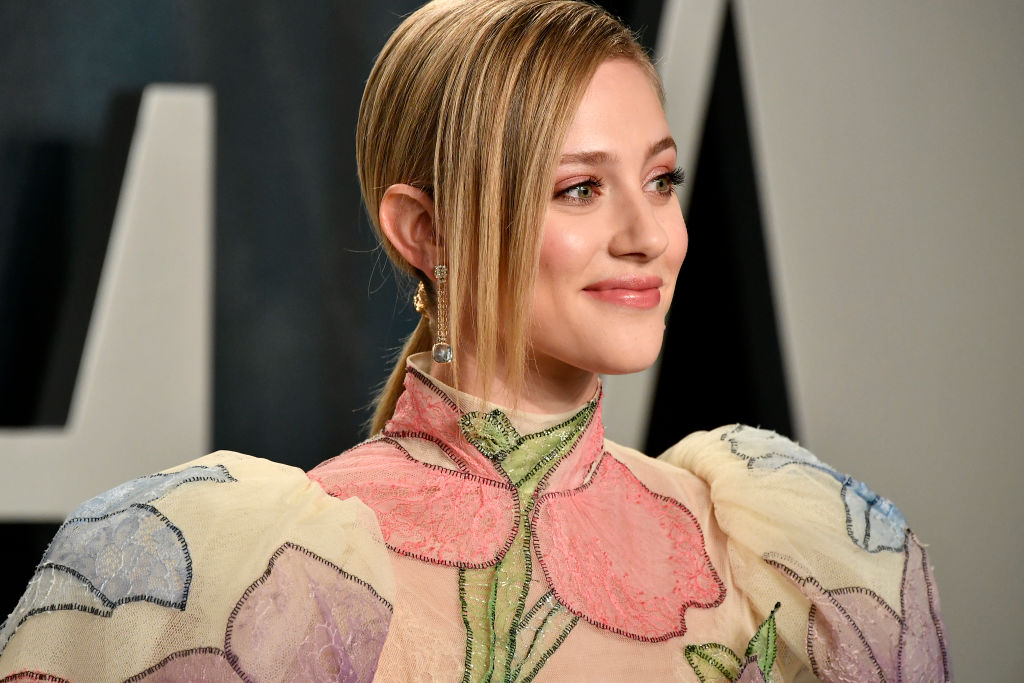 Lili Reinhart is not happy to be back on the set of "Riverdale." While many would feel blessed to have work during the pandemic, Reinhart has a reason why she thinks this is not a swell idea.

Not the one to shy away from speaking out, this is hardly the first time the actress said something ill about her "Riverdale" job. She never meant bad, though -- just expressing what she feels as directly as possible.

With that said, we take a look at the three instances when she nearly said that she regrets to be part of the show. While she never used the "regret" word, she implied as much whenever she was being interviewed about the show and the fame she got when she joined it.

The first one is the most recent when she expressed how bad and uncomfortable she is feeling towards the return to the set while the COVID-19 pandemic is still raging on.

According to Lili Reinhart, the cast and crew must undergo two weeks of quarantine first in Vancouver. Once that's done, they can start filming. The issue is that they have to stay in Canada up until Christmas. They will be filming the last three episodes of Season 4 and then Season 5.

"I genuinely feel like a prisoner, going back to work, because I cannot leave Canada," she recently shared with Nylon. "That doesn't feel good. You can't go home for Thanksgiving, can't visit your family. No one can come visit you unless they quarantine for two weeks. It just feels f-ked."

She clarified, however, that she does feel lucky to have a job. She is just being candid about what she feels about the whole thing.

Love it when my words are taken out of context YET AGAIN. I'm not complaining about going back to work, I'm incredibly grateful to have a job. I'm sad that I can't see my family for months on end due to travel restrictions. FFS, leave me alone — Lili Reinhart (@lilireinhart) September 3, 2020

Moreover, Lili is not saying she's not committed to her role. The actress even said that fans would surely be surprised to see them a little bit different now.

"We stopped during the prom episode, so I have to fit back in that prom dress," she said, added, "Five months later, we're all going to be tan, maybe a little bit thicker. I certainly am," she added

She Is NOT Betty Cooper

In 2017, when the show was still in its second season, Reinhart was interviewed about what she was feeling about the show and the fame she was experiencing.  Speaking with WM Magazine, she admitted that her life as a Riverdale cast had been quite fast-paced.

Reinhart added that there was no smooth transition for her. One minute she was just a regular girl, and the next, she was doing so much unimaginable things. It was also in the said interview that she revealed she has anxiety.

Her anxiety was so bad it affected her jobs in North Carolina because she felt compelled to quit most of them. She's now seeing a therapist and doing so much better. Good thing she did not let it affect her stint in "Riverdale."

However, on terrible days when she has bad mood swings, she said she can be quite unpleasant even to fans. As she tried to correct herself, she can even feel resentful about her character.

"I am not Betty Cooper. I'm always going to try to be as happy and grateful to fans, but I'm also just trying to live my life. I don't have an on switch all of the time," she explained.

Back in 2018, she decided to take a break from Twitter because she said it was not good for her mental health. She revealed that constant hate messages was being sent to her and her "Riverdale" castmates.

Lili Reinhart dared anyone to say she was weak for leaving the platform instead of riding the negative comments out. "Unless you're personally experiencing it, you could never understand how it feels to have thousands of people spewing hate at you constantly," she said.

Earlier on, she ranted as well against people who were constantly speculating about her and Cole Sprouse breaking up (at the time).