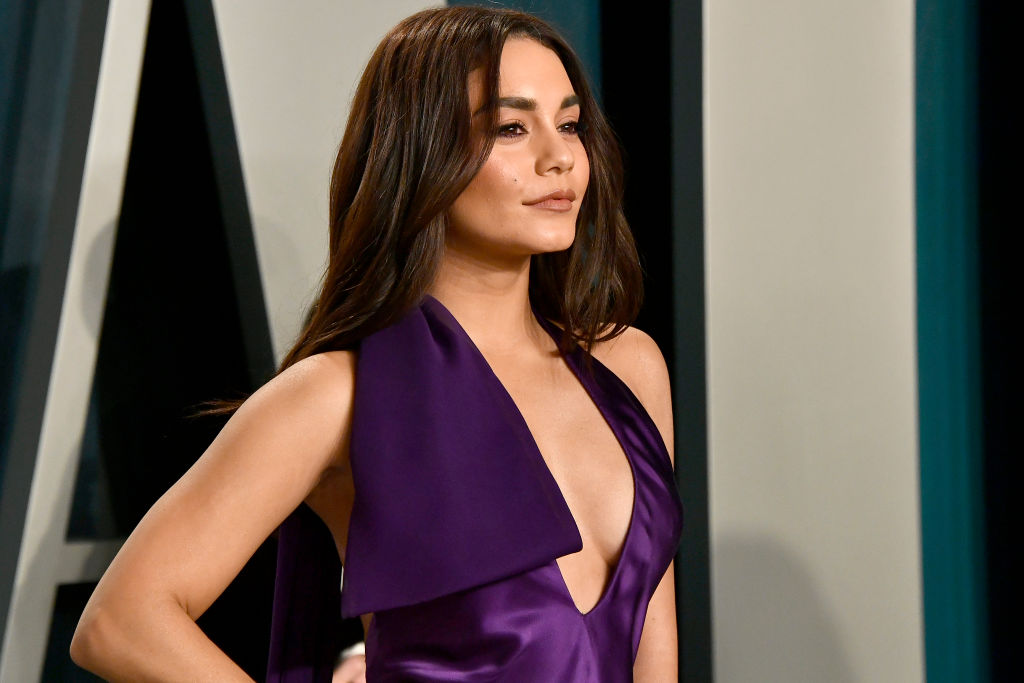 Vanessa Hudgens has so many sizzling swimsuit photos in her social media it is impossible for her not to catch an eye or two. She certainly got the swimsuit snap game down, as she even got Philadelphia 76ers point guard Ben Simmons to notice her!

Apart from Giancarlo Stanton, who is already known to be quite smitten by Hudgens, another athlete whose attention was caught by the actress is Simmons.

The NBA player recently liked a pair of swimsuit shots that the actress posted in August. When it comes to men liking photos on social media, the assumption is that there is no mindless liking here. Instead, the guy truly liked what he saw and was not afraid for it to be known.

The photo that compelled the athlete to express his admiration shows Hudgens in a white two-piece number while posing on her tippy toes. She looked really toned and tanned, which is always a great combination. Coupled with the white sand and the blue-green ocean in the background, one cannot deny it was a nice picture.

Swipe Sports was the first to notice these double taps, leading to speculations that Simmons is now keenly interested in the actress.

Is there a possibility of Ben Simmons and Vanessa Hudgens dating? Is he really over Kendall Jenner?

For what it's worth though, the model is over him anyway, so there is no need to express his admiration for other girls.

Simmons, who just had surgery last month to remove a loose body from his left knee, once dated Kendall. Now that Jenner is already dating Phoenix Suns star Devin Booker, it is safe to say that Ben is no longer in her radar.

Of course, it can also be possible that these likes do not mean anything and he could just be admiring the fact that Vanessa is able to have a favorable outlook in the middle of the COVID-19 situation -- thinking of beaches and the like.

Given his latest business venture, it is not that far-fetched to say that he is also the kind of guy that loves to function and have fun even in the middle of a pandemic.

With so many rumors about his uncertain future with the Sixers, given his injury and questionable gameplays, Simmons took time away from the sport to focus on the business of gaming.

According to ESPN, Simmons has become both an investor and ambassador for FaZe Clan, which is an e-sports giant. Some fans and analysts who could not fathom why he would even engage in business when he is already a known sports star are said to be questioning the timing.

With his gameplay not strong recently, they believe it is much better to improve his skills.

But to be fair, Simmons and everyone, in general, are allowed to have interests beyond their jobs or even passion. Straying does not mean one is already leaving one's livelihood and passion behind.

So maybe he liked Hudgens' photos because he suddenly got too many time in his hands, or he is admiring the fact that Hudgens is doing things others would not agree with. Although it is also nice to think he's smitten with the actress.