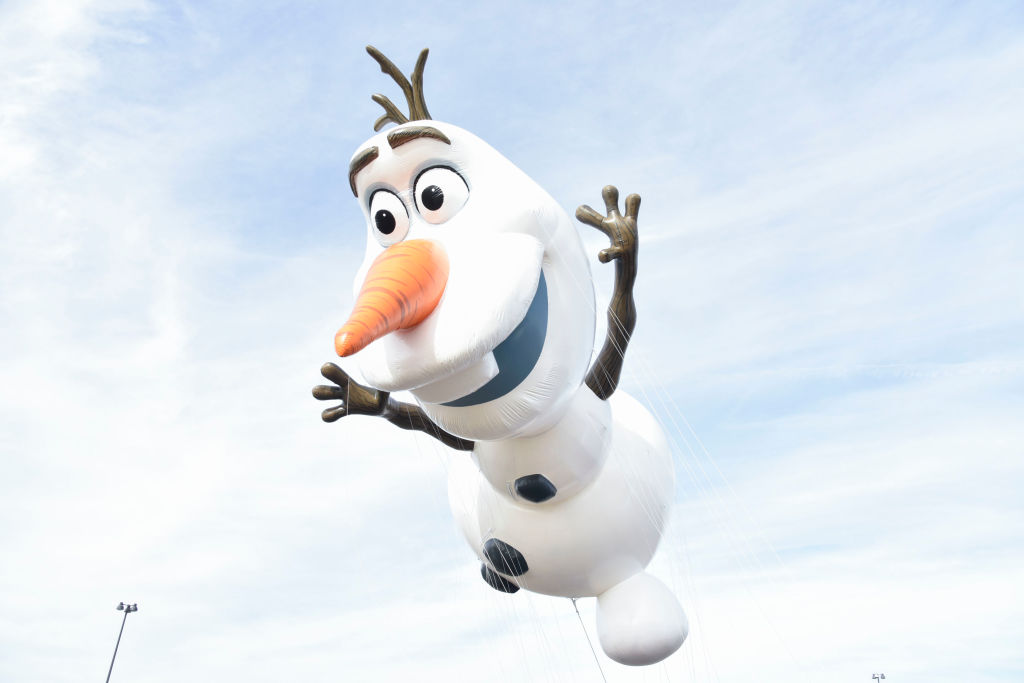 A lot of Disney Plus shows are coming this October 2020. As if it is making up for the lost time since it entered the streaming game kind of late, Disney appears ready to spoil its subscribers.

Here are the top five shows (both movies and TV series) that you can anticipate next month. If you are not yet a subscriber, this list might convince you.

This is undoubtedly one of the most-anticipated Disney Plus shows that will arrive this October -- specifically on October 30.

The first season of the live-action television series from Lucasfilm has been a resounding success, so it's not surprising to see fans craving for more.

There is also a massive clamor for its merchandise "The Child" or Baby Yoda that has never been seen before. If you caught the Season 2 trailer, then you know the upcoming season will be wild.

"The Right Stuff" just might be right up everyone's alley.

It's a Disney collaboration with National Geographic, detailing the highly anticipated United States space program. People no longer troop to Disney for kids and teen shows, and having the ability to stream an informative and yet exciting show like this is likely to appeal to parents.

To top it all off, it is exclusively produced by Leonardo DiCaprio himself.

We are quite excited to watch "Clouds," which is one of the latest Disney Plus shows that is an original movie. It will revolve around the exciting and crazy, BUT incredibly INSPIRING life of a viral sensation Zach Sobiech.

Sobiech was dying of a rare bone cancer back in May 2013 when he formed the band "A Firm Handshake" and released the single hit "Clouds."

Once Upon a Snowman

Since people -- both kids and adults alike -- cannot get over "Frozen," here's another new short from Walt Disney Animation Studios coming to the streaming platform this October.

It's entitled "Once Upon a Snowman," and based on this title alone, it is already apparent that it would be revolving around the well-loved snowman from the original "Frozen" movie, Olaf.

The well-loved Disney Channel animated series "The Owl House" is also entering Disney Plus by October 30. It can be remembered that this series recently made history by having Disney's first ever bisexual lead character.

The animated series was not scared of showing a blooming relationship between Noceda and another female character, Amity Blight. It cannot be assumed that she's a lesbian because she already expressed interest in male characters in the past.

Terrace told fans on Twitter that it was a struggle to pitch the lead character to be gay.

"In [development] I was very open about my intention to put queer kids in the main cast. I''m a horrible liar so sneaking it in would've been hard," Terrace wrote. "When we were greenlit I was told by certain Disney leadership that I could not represent any form of bi or gay relationship on the channel."

Terrace then said she's bi and want a bi lead, and because she was stubborn about it, she earned the support of the current Disney leaders.

© 2020 ENSTARS, All rights reserved. Do not reproduce without permission.
TAGSdisney plus frozen Disney Plus shows
SEE COMMENT
CLOSE COMMENT