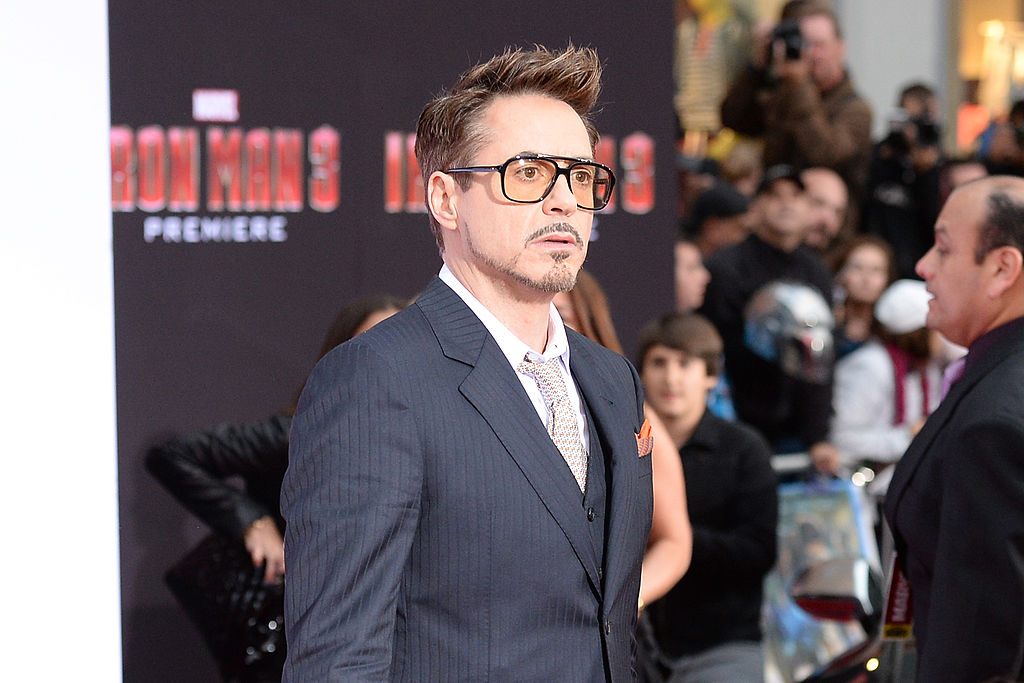 Fans have been craving to see Robert Downey Jr. reprise his role as Iron Man. However, Marvel might field another actor if they choose to revive the superhero again.

In the search for RDJ's next appearance in the Marvel Cinematic Universe, multiple news outlets revealed that the actor would play a role in the solo "Black Widow" film, albeit in AI form.

No one from Marvel has confirmed the news yet, and even the "Iron Man" star himself dodged the question on whether he would appear in the film or not.

Now that the possibility of RDJ's potential return is relatively low, an exclusive interview by Comic Book Movie revealed that Iron Man's legacy might be continued by another actor.

On September 17, Josh Wilding put voice actor Nolan North on the hot seat and asked him about the possibility of him becoming the next Iron Man.

"I don't know if, at this point in my career, I'd be interested in doing an imitation. What is the old saying? Imitation is the highest form of flattery, but comparison is...the thief of joy? I think that's it. You don't want to do that," the 49-year-old star said.

North's voice has been giving life to Iron Man in Marvel games and shows for years now. Seeing him in the flesh instead would be a fresh experience for him, but he clearly does not consider that as of the moment.

However, he revealed that he is physically playing Tony Stark and Iron Man's characters. Although the Marvel team only captures his voice, he admitted that he also does funny, physical plays.

For instance, whenever Iron Man takes off in his suit in the latest game, Marvel's Avengers, he would always push his hands down as well. In addition, he would also go up on his toes to maximize the voicing experience.

However, North said his biggest challenge as Iron Man's voice actor is how to keep a straight face as he takes off the same time as the character does.

"So, I'm standing there on my tippy toes like Tinkerbell while everyone else is finishing the scene!" he recalled.

Fortunately, Nolan is not the only one who felt that way. Even North's co-star, Travis Willingham, needed to hold his laugh while portraying Thor.

"A lot of times, Travis Willingham had to swing the hammer and be taking off, so he's standing next to me like the Statue of Liberty holding a hammer, and we're staring at each other laughing, but we have to be quiet!" North revealed.

Although this sparked speculations that there will be a new Iron Man actor in the future, RDJ still expressed his desire to reprise his role.

During his "Dolittle" press tour, Robert Downey Jr. told Extra's Renee Bargh that he is not totally closing the door on the possibility of returning to his Iron Man role.

"Anything could happen," the 54-year-old actor said. "As far as I'm concerned, I hung up my guns and I'm good to let it go."

Until it is confirmed that RDJ will not return, fans will surely keep on wishing to see him again.