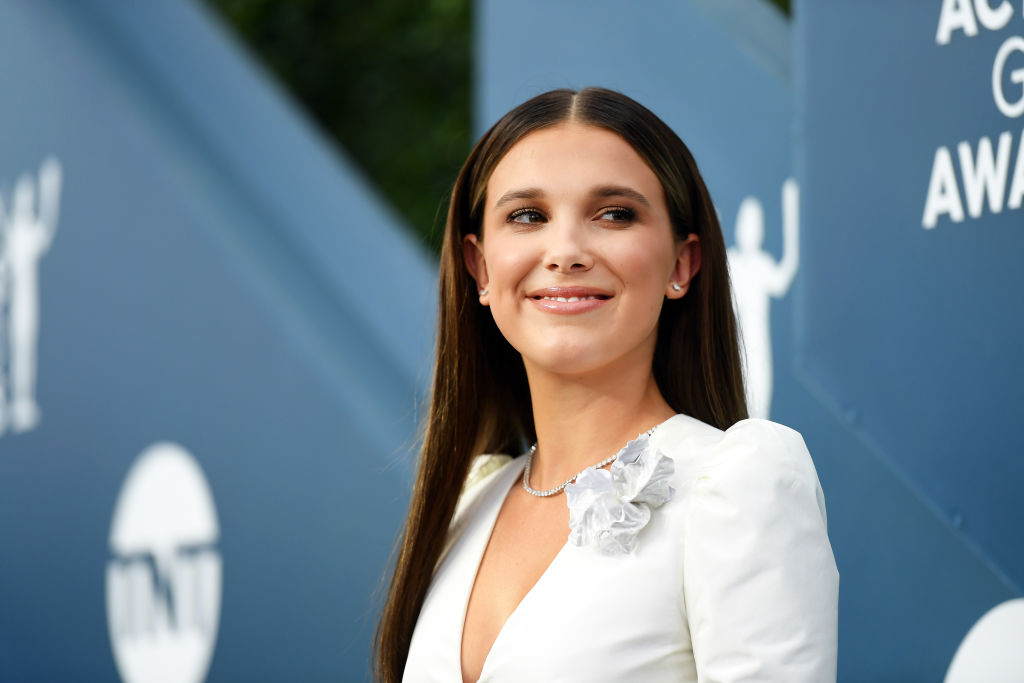 The COVID-19 is pushing people to stay put and be limited in their movements, but this does not mean no one can achieve anything big already. Millie Bobby Brown, for instance, achieved a great teenage milestone while in quarantine.

In a new interview with W magazine, the "Stranger Things" star revealed that she achieved a major milestone in her life. In the middle of a pandemic, no less.

"I got my driver's license in quarantine," the actress revealed to the outlet. "It was very strange, taking a socially distanced driving test."

It can be remembered how excited the "Enola Homes" star was when she obtained her learner's permit back in 2019. She shared how happy she was on Instagram, and even joked about her being unleashed on the road.

"i passed! yay ! watch out cuz MBB is on the road...(with a parent or supervisor over 21 with a valid license lol)," the actress joked at the time.

View this post on Instagram
i passed! yay ! watch out cuz MBB is on the road...(with a parent or supervisor over 21 with a valid license lol) A post shared by mills (@milliebobbybrown) on May 23, 2019 at 1:30pm PDT

And now its official, she can drive with a legit permit and not a student one.

Brown added that she was also quite busy throughout the quarantine with "Friends" and "lots and lots of arts and crafts." In the process, she bonded closely with her 8-year-old sister because they did lots of tie-dying and bejeweling. Watching the news is just scary, she said, so she turns to "Friends" and crafts.

The fact that Brown is keeping busy during the quarantine as opposed to taking it easy and resting for a bit, is actually not surprising. In fact, this is probably her most chill yet. According to her in the same interview. Brown can go crazy if she has too much time in her hands.

She said the pandemic was quite hard on her mind because she misses playing someone else during the lockdown.

"At first I slept in, ate whenever and whatever. I got my dog, Winnie the Pooh, in March, and we would cuddle. But by month three, I was dying to dress up like a character and go play someone else. I even missed the corset!," she shared.

Her work ethic at a young age is recognized by many. Most recently, her co-star in her newest Netflix show, Sam Claflin, described her as a powerhouse.

The 34-year-old actor plays the role of Mycroft Holmes in the Netflix film, and seeing Millie in action was mind-blowing for him. Talking with Britain's The Times, Same said the actress is a powerful actress but a the same time, so far from being a diva.

Sam added that Millie is a clever and witty young actress who has quite an obsession with "Love Island." the actor amusedly shared how Mille would constantly keep Henry Cavill, who plays Sherlock, updated on what is happening on that reality datings series.

Another co-star of Millie on the show, Fiona Shaw, impressively described the young actress. Fiona, 62, added that it was quite unique to have Millie Brown play the lead when she is just 16. The "Harry Potter" actress claimed that it's remarkable how Brown does not feel intimidated or "thrown by" actors way older than her.