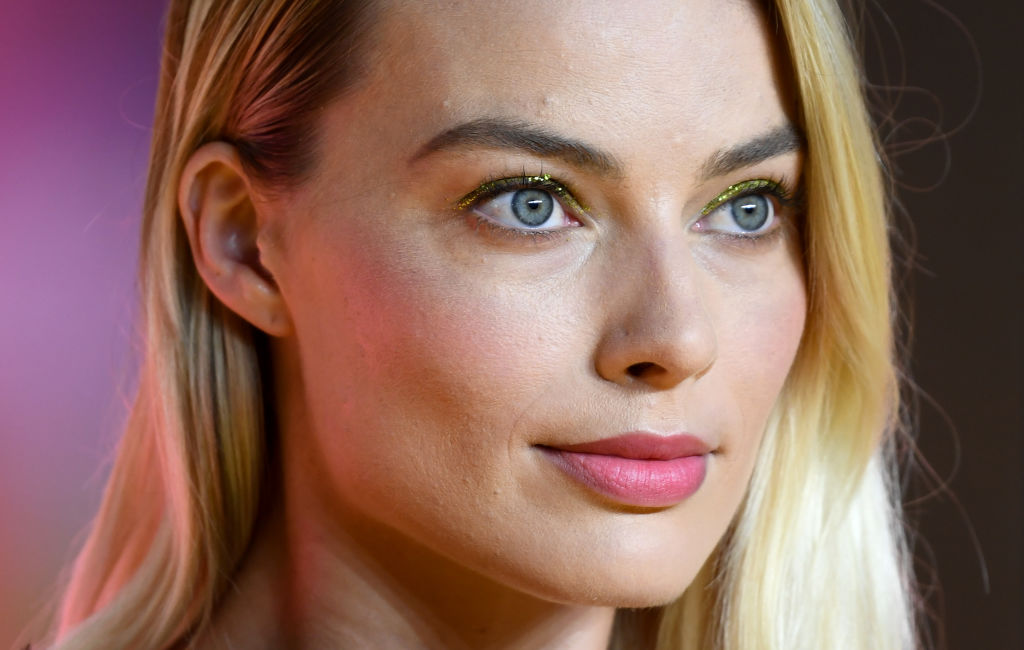 DC TV shows are now set to be more accessible to fans, thanks to HBO Max.

On September 18, WarnerMedia officially announced that all DC TV shows will move to HBO Max, as the DC Universe transitions to focus on streaming comics and graphic novels by January.

With this recent and huge transformation, DC Publisher and Chief Creative Officer Jim Lee pledged that they will still not disappoint despite moving their video content to HBO Max.

As DC moves forward, we take a look at some of the best DC TV shows to watch out for in HBO Max.

One of the longest-running DC TV shows, "Doom Patrol" announced that it has been renewed for a third season in 2021.

Previously, it aired on both DC Universe and HBO Max. However, as it returns once again, it will only be exclusive to HBO Max.

"The series sits well in our portfolio, and we are glad to greenlight a third season to continue this distinctive style of storytelling that resonates so well with critics and fans alike," said Sarah Aubrey, HBO Max head of original content.

Aubrey also indirectly revealed that through the transition, fans will finally get the answers following the Season 2 cliffhanger.

Among all DC TV shows, the "Harley Quinn" comeback is currently the most awaited one. Before transferring permanently to its new home, its Season 2 premiered simultaneously in HBO Max and DC Universe.

Since the change in the DC Universe will take effect on January 2021, fans and critics expect that the new season will be available in the same month. Aside from the release date, its next story also excites fans.

"We want to focus on Harley and Ivy's relationship. I'm less interested in if the Joker gets a new girlfriend or not than I am in [exploring] this relationship that we've spent two years building," co-showrunner Justin Halpern said about "Harley Quinn" during the DC FanDome.

Previously airing on The CW, "Stargirl" will also move with other DC TV shows on HBO Max. However, it will first finish its Season 2 on the same channel before moving to its third season.

The new installment will revolve around the story of Courtney Whitmore (Brec Bassinger) and the Justice Society of America. Spoiler alert! The next season will also reveal that Starman is still alive!

Meanwhile, showrunner Geoff Johns praised the series' special effects as he promised to offer better scenes in the next season.

"We're going to explore [a] different story, different thematics, different avenues for the characters. We're all working incredibly hard on this because we're so proud of Season 1, and we want Season 2 to be even better. That's our goal, nothing less," he went on.