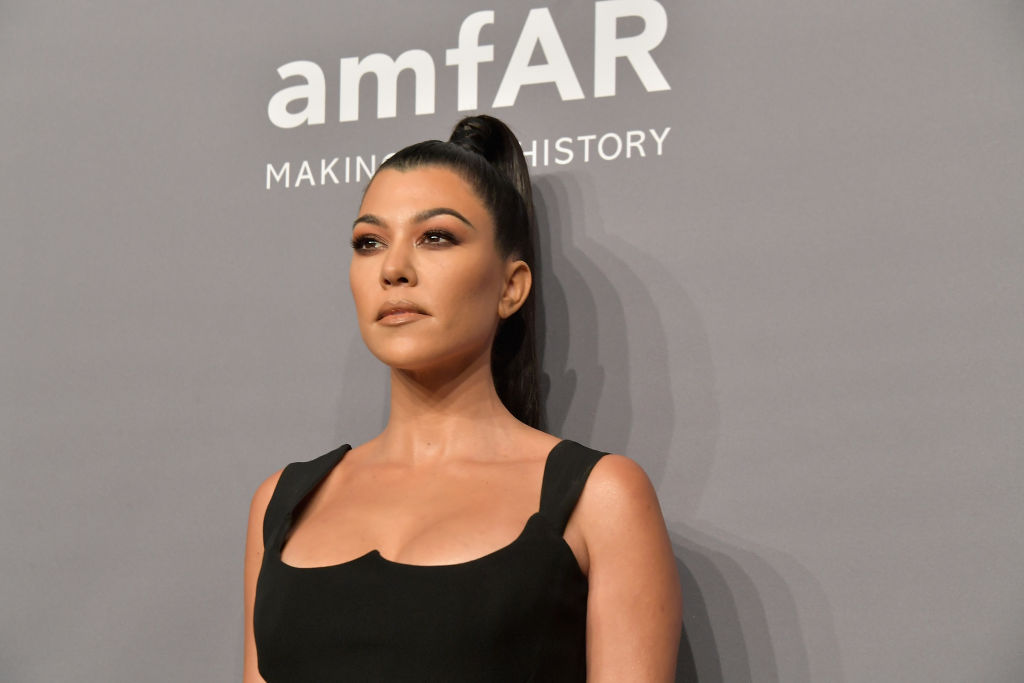 "Age doesn't matter," is a phrase we often encounter when two persons in a relationship have a huge age gap. While some have already accepted the fact that people could be attracted to someone, not their age-range, the year 2020 has found a new criticism in terms of age-gap through the friendship of Kourtney Kardashian and Addison Rae.

The 41-year-old "Keeping Up With The Kardashian" star is now often seen hanging out with the 19-year-old online influencer, who rose to fame due to her TikTok videos. Ever since they met, Kourtney and Addison have been inseparable like some real besties.

Just recently, the "Poosh" founder shared another bonding moment she had with BFF Addison on her Instagram account.

On Saturday, Kourtney blessed her 101 million followers with a pool snap of her and Addison. Both stars are wearing a skimpy two-piece bikini while lounging on the pool. The sunset background made their snaps extra Instagrammable as they show off their curves.

Just by looking at their pictures, it seems like they are both teenagers having some fun under the sun. The mother-of-three has an undeniable ageless beauty that could not be compared to the teenage social media star.

"Two more days of summer," Kourtney wrote, alongside a series of photos, which now has 1.9 million likes.

While the pool bikini snaps gained massive compliments, some could not help but question Kourtney Kardashian's friendship with Addison Rae.

"This friendship still weirds me tf out," one follower commented.

"She's 41, and she's hanging around with 19-year-olds in swimming pools," another one added.

And in true Kardashian fashion, Kourtney clapped back and told the last commenter: "Do you suggest a better place. I'm looking for ideas ..."

How did the 22-year age-gap friendship start?

It all started because of a TikTok collaboration. Nope, not with Kourtney but her 10-year-old son, Mason. In an interview in July 2020, Addison explained that YouTuber David Dobrik introduced her to the family after learning Mason is a huge fan of her TikTok clips.

After appearing on several TikToks with Mason, Addison said she hanged around with Kourtney and surprisingly got close.

"I kind of just stuck around, and we got really close. We started working out together. We did a video on her YouTube of us doing a butt workout and stuff, so that was fun," Addison told "The Tom Ward Show."

Since then, Kourtney appeared in some of Addison's Tiktok clips, including one where they are referring "bestie" to each other.

In a separate interview, Addison said that Kourtney's age gap does not bother her at all.

"I feel like friendships can range from any age, and I feel like everyone can relate to people in different ways," Addison told Entertainment Tonight.

"Kourtney and I just happen to have a great friendship, which is really fun. She's been a great person to have in my life," she added.