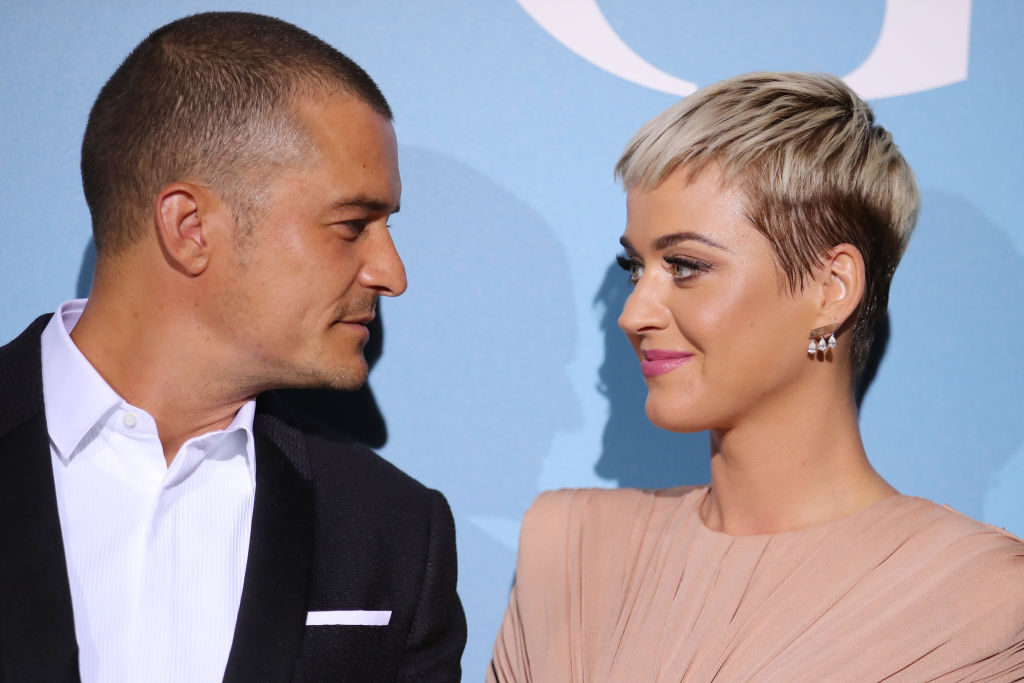 Engaged couple Katy Perry and Orlando Bloom had a sudden change of plans when it comes to putting their relationship to the next level. The couple recently decided to out some of their priorities on hold and prioritize their newborn daughter.

One of the priorities that Katy and Orlando had to set aside is their long-overdue wedding. The 35-year-old pop star and Hollywood actor will not be walking down the aisle soon as they agree to put all their attention to baby Daisy Dove Bloom.

After more than three years of dating, the couple finally got engaged in 2019. They initially plan to exchange "I dos" last December 2019 but had to move the wedding date to secure their dream wedding location.

The wedding plan was then moved to early 2020, but it was once again put on hold due to the coronavirus global pandemic. And now, because of Baby Daisy's arrival, the couple decided to put all the wedding plans on hold and put their energy into their bundle of joy.

"Katy and Orlando's wedding will not be taking place in 2020," a source told Us Weekly.

"It just wasn't meant to be. Their beautiful daughter arrived, and she is their sole focus," the source added.

It turns out that the couple is not totally canceling the plans to get married, but will only set it aside for now.

"Planning for any wedding has been put on hold. It will happen, but it's just not something they are focused on as a couple currently," the source explained.

It was ni March 2020 when the singer announced that she is expecting her first child with the "Pirates of the Caribbean" actor. Through the music video of her single "Never Worn White," Katy confirmed the pregnancy and even gave her fans a glimpse of her 5-months-old baby bump.

In an August 2020 interview, the "Roar" hitmaker opened up about her relationship with her 43-year-old fiance. Katy said that the year 2020 taught her and Bloom to take it easy when it comes to planning their lives.

"For us, it's about partnership, and it's about right now taking it one week at a time. We had a whole thing planned, and that got canceled," Katy told Apple Music's, Zane Lowe.

"So we're just looking forward to a healthy arrival at this point in time. It's funny. It's like, 'Don't make too many plans this year because it's a real go with the flow time,'" she added.

Last August 27, Katy gave birth to Baby Daisy and announced it on social media through a statement to UNICEF. Alongside the announcement is the couple's appeal to place donation in support of UNICEF's advocacy to provide safe pre and post-natal care to mothers who do not have access to it.

"By supporting [UNICEF], you are supporting a safe start to life and reimagining a healthier world for every child. We hope your [heart] can bloom with generosity," Katy wrote.