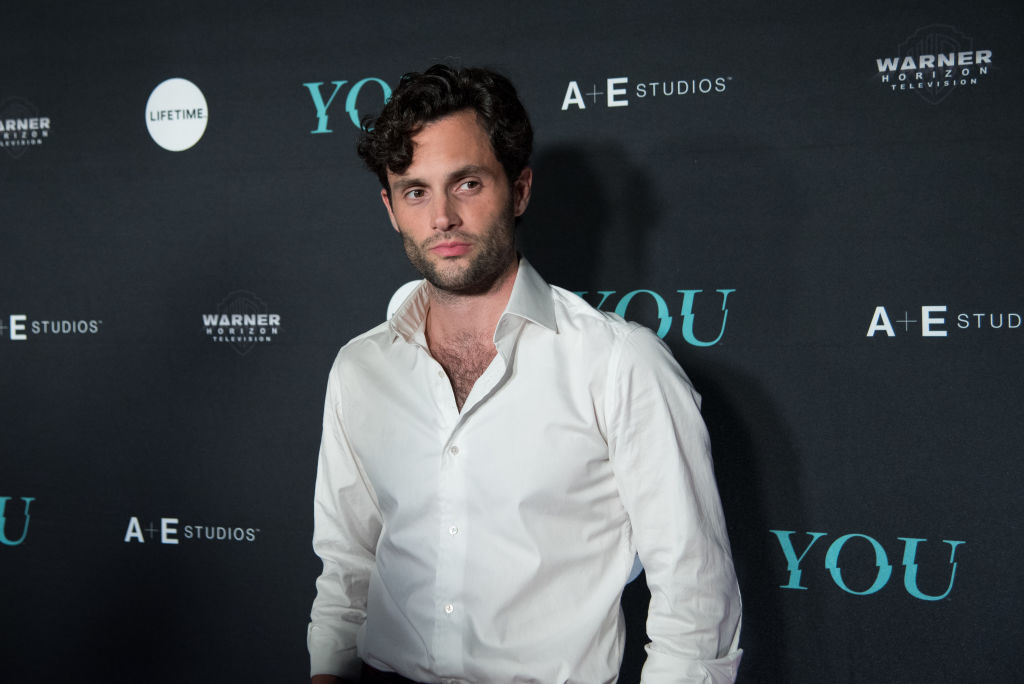 Daddy Joe of Netflix's hit series "You" is now a real-life daddy to his own baby. Penn Badgley recently welcomed his first baby to wife, Domino Kirke.

After suffering from two heartbreaking miscarriages, Penn and his wife are now officially parents to their newborn baby, whose name and gender remains unknown.

Penn's 36-year-old wife revealed the news through an Instagram story entry featuring the baby wrapped in a blanket sleeping next to his daddy. On Sunday, Domino also shared an abstract artwork, which appears to be her placenta's shape and the natural color from her blood.

"His heart-shaped home, #40dayspostpartum," Domino wrote on the caption.

According to "The Sun," the forty days post-partum is a traditional practice of confinement period where Asian moms stay at home for the first six weeks since giving birth. They are also not allowed to have visitors as they believe the 40-day period enables the mother to have a strong bonding with the baby. It is also believed to promote faster recovery for mother's bodies.

The new baby is Domino's second child as she also shares her 12-year-old son, Cassium Riley, with her former partner, Morgan O'Kane.

Domino, who is also a trained doula - "a woman employed to provide guidance and support to the mother of a newborn baby," previously shared her pregnancy journey. In an Instagram story entry last week, Domino revealed that she is experiencing a "high-risk pregnancy."

"I'm high risk, so homebirth isn't an option for me," Domino wrote.

"I'm grateful that at least for now, it seems my partner will be able to be at my side. I keep counting my blessings," she added.

Penn's wife also joked about wanting to have at least ten doulas when she gave birth.

"People have joked with me during this pregnancy and said things like 'you don't need a doula if you are a doula, right?!' I would laugh and say, 'are you kidding?! We need them more! I'm gonna have 10 doulas at my birth!'" she added.

Penn Badgley and Domino Kirke had a rough pregnancy journey before officially becoming parents. Throughout their three years of marriage, the couple suffered two tragic miscarriages.

Earlier this year, Domino opened up about her miscarriages, thinking that she will never conceive a baby again.

"On the road again... pregnancy after loss is whole other thing," she wrote on an Instagram post last February.

"After two miscarriages in a row, we were ready to call it. I stopped trusting my body and started to accept the fact that I was done," she added.

She also took the opportunity to express gratitude to her birth community who imparted her all the knowledge about giving birth,"

The 33-year-old "Gossip Girl" actor and Domino got married in 2017. They first sealed the deal in a Brooklyn courthouse before having a bigger ceremony in the same year.