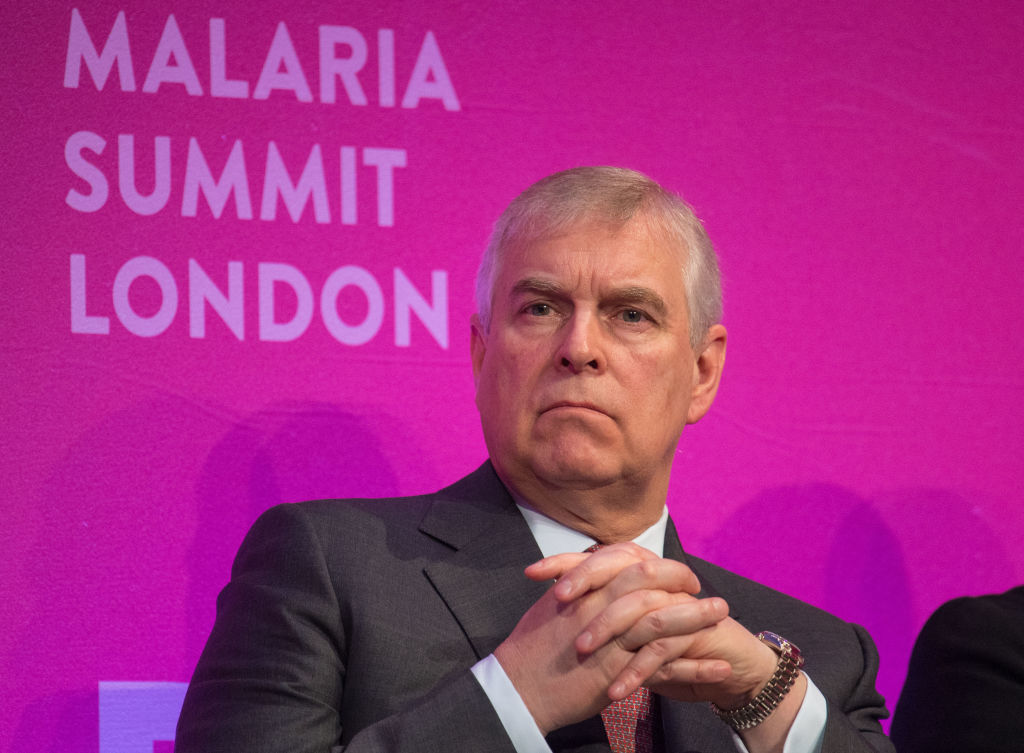 It's been almost a year since Prince Andrew was dragged into the Jeffrey Epstein scandal, and it has already tainted his and the Royal Family's reputation big time. Right now, the Duke of York is facing yet another pressure as a new witness came to light to help with the investigation of Epstein's alleged sexual offense and sex trafficking scheme.

Just recently, chef Adam Perry Lang agreed to work with the FBI and divulge what he knows about Epstein's trafficking circle and how Prince Andrew took part in sexual misconduct among underaged girls.

According to reports, the 52-year-old chef encountered the Duke of York when they flew together using Epstein's private jet. The encounter happened while the chef would often cater to the convicted pedophile's mansions.

Court documents show that Lang was on two flights with the 60-year-old royal between 1999 and 2003.

"The gloves are firmly off. Perry Lang holds information on what took place," a source told Mirror.

"They will get as much detail as possible that will help shape any interview they may one day have with the Duke," the source added.

Andrew Perry Lang reportedly volunteered to collaborate with the authorities after one of Epstein victims, Virginia Roberts (now Guiffre), pleaded to reveal the information he has connecting Prince Andrew to the sexual offense.

According to reports, Miss Roberts wrote a letter to Lang, begging him to speak the truth.

"Please don't be an enabler. Be a hero to me," Roberts wrote.

While Mr. Lang repeatedly told the press in the past that he is not aware of what Epstein is doing with the underaged girls, his lawyer now claims that the chef is cooperating now as he also wants justice to be served.

Meanwhile, the legal team representing tons of Epstein's victims hopes that this recent development would encourage other witnesses to come forward and spill the tea on Epstein's "dark scheme."

Virginia Roberts accused Queen Elizabeth II's favorite son of forcing her to have sex three times between 1999 to 2001. She claims that Epstein and his associate, Ghislaine Maxwell, trafficked her to the British Prince when she was still 17-years-old.

Roberts also released a photo of her together with Prince Andrew and Maxwell when she was first "sold" as a sex slave to the Duke of York.

Despite the evidence revealing Prince Andrew's involvement in the trafficking scheme, he repeatedly denied meeting and having sex with Roberts.

Epstein's case's new development came after Queen Elizabeth II allegedly summoned her son at Balmoral for an emergency talk about the massive scandal that he was involved in.

Speaking to "The Sun," an insider said that Prince Andrew's quick Balmoral trip was meant to give the Queen an update on his case's status.