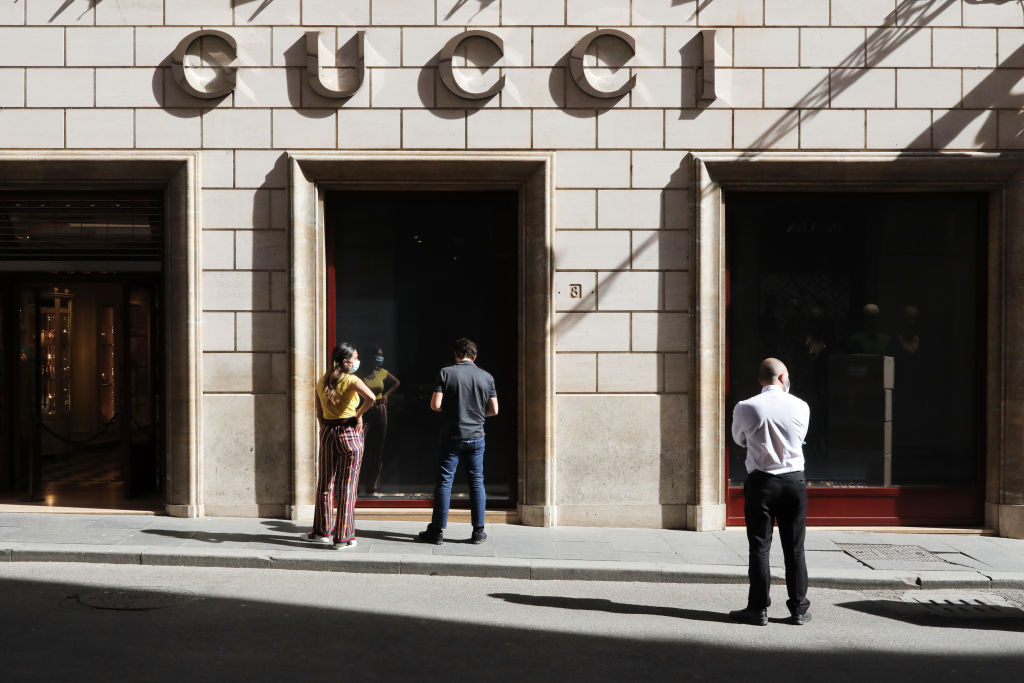 Luxury brands in the U.S. commonly make headlines for their styles. However, the newly released product by Gucci received a wave of criticism instead.

This month, Gucci began selling a pair of grass-stained jeans for $1,200. The design was created for their consumers who are a fan of earthy-but-dirty looks without actually wearing a dirty item.

The product, however, caught the attention of the netizens, not because they felt hype to buy it but because of its price amid the global health crisis.

Netizens took their dismay to Gucci on Twitter, with most of them calling the brand out for creating a fuss amid the global crisis.

"Gucci really putting out grass stained jeans, the world is going to [explicit]," one critic said.

Another one wrote, "Gucci selling grass stained jeans for that price? I could get 98 cent jeans from the thrift store and go mow the lawn in them hoes easily."

Meanwhile, other netizens somehow made the atmosphere lighter by joking about the product.

"If anyone if interested, we will sell these diesel, grass, and dirt stained jeans for $1,400. Authentically soiled in Bedford County TN. Proceeds will purchase supplies for local teachers," one netizen said before tagging Gucci.

The New But Controversial Gucci Product

Gucci transformed a low-waist, wide-leg blue jeans into an "environmental" friendly attire by using organic cotton and recycled materials. In addition, it features a green stain at the knee area to complete the effect.

In a photo posted on the Gucci's website, the pants also have the vintage Gucci logo on its back pocket, adding more "class" to the inauthentic stains.

Aside from this, the Italian designer also launched a farm-to-fashion-inspired version of the pants by making it overalls. Like the pants, it also has grass stains on the knee.

The only difference is that it features larger pockets and adjustable straps -- and it adds $200 to the pants' price.

"Gucci explores new takes on the cult fabric, reinterpreting it with different designs and washing techniques that blur the line between vintage and contemporary," read the overalls' description.

Gucci Not New To Condemnations

While a lot of people truly love Gucci, their prices have always been an issue and has attracted online criticisms in the past.

For instance, Gucci once released a pair of 1970s-inspired sneakers that looked, per the netizens, pretty dirty. The fasion house called it Screener sneakers and sold it $870 per pair online. The Gucci website even wrote on its description that it is "treated for an allover distressed effect."

"These shoes undergo a dedicated aging process which makes each product unique and the final color may vary from the photo," the website added.

In 2019, Gucci also released a pair of gloves which cost around $500. Again, netizens made fun of the item instead of buying it.

Some even called out the brand for its capitalism at that time. But who would have thought it could be worse amid the pandemic?