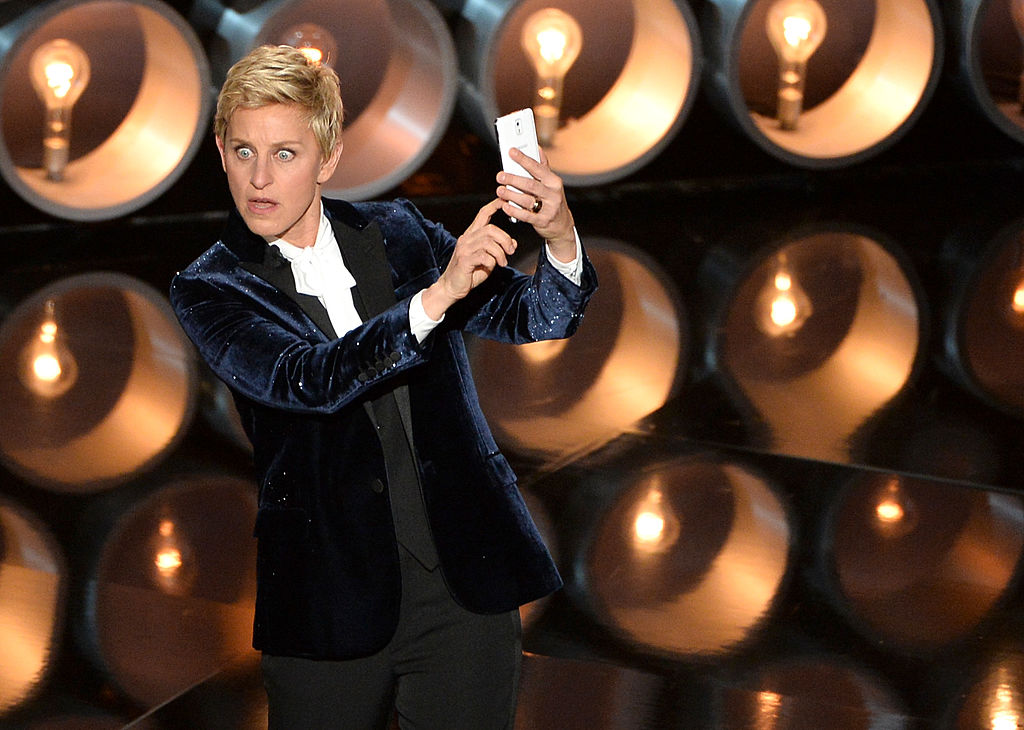 The only people who can truly say if Ellen DeGeneres' apology on national television is genuine, acceptable, and enough are neither the fans nor the haters.

Only the staff and the other accusers of her being mean and toxic can.

According to Page Six, Ellen DeGeneres failed to make the employees feel better after her apology. They also do not feel they could forgive her, because of one thing - she apologized in a joking manner. Even though some would laud the host as being brave for apologizing and showing her face on national television after months of intense backlash, she still ended up making the situation worse.

Some employees reportedly feel insulted because Ellen DeGeneres was joking and makng light of the situation. It's not as if Ellen DeGeneres could not be serious - she has been in the past, even crying, when she's perturbed and angry about certain events. She could have laid off the jokes and delivered a lengthier apology wherein no employees would feel as if their complaints and rants had been overlooked.

It's understandable that Ellen DeGeneres is a comedian and joking probably comes second nature to her, but hurt employees think it would have been better if she no longer tried to get some laughs out from her modern audience. Some of them said she undermined their feelings of trauma.

"Not only did Ellen turn my trauma, turn our traumas, into a joke, she somehow managed to make this about her," one former employee told BuzzFeed News.

"When she said, 'Oh, my summer was great' and that was supposed to be funny, I thought, 'It's funny that you had a rough summer because everyone was calling out all of the allegations of your toxic work environment and now you're the one suffering?'" one more former employee said.

Another employee said that making jokes in the middle of serious allegations of sexual misconduct seems  very inappropriate.

" I don't feel sorry that she's in a s-tload of trouble because she branded herself the 'be kind' person," a former employee said. "She's acting like it was something she said in passing that just stuck with her. It's not something that stuck with her, it's not an accident. She went forward with this idea and this marketing strategy that was not true behind the scenes."

If there are people who cannot accept her apologies and atonement, some employees did find her monologue impressive. "It's kind of amazing that this is being discussed on her show," the employee shared. "To actually go from an environment where nothing is said and everyone keeps their head down, to now when it's the topic of her first show back is pretty amazing."

"Whether or not I believe in this message that she is saying is another issue."

Whether or not this would eventually lead to the show's cancellation remain to be seen. Even  if it got saved from being axed today, if the ratings would further decline, the show must might finally see its end.