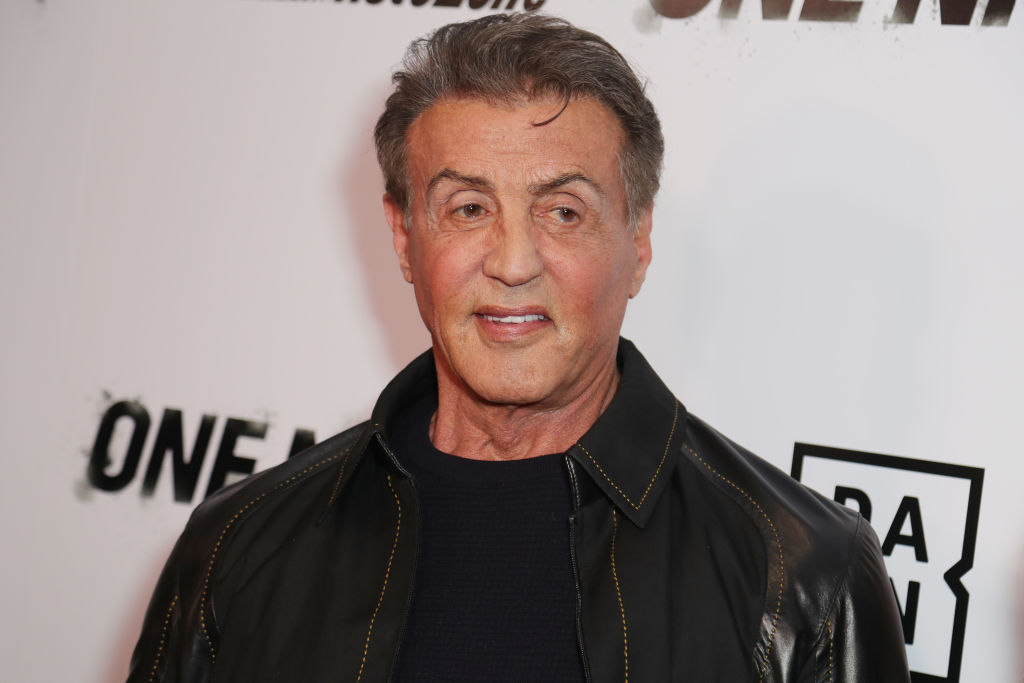 Sylvester Stallone lost the "Queen" of his life after his mother, Jackie Stallone, passed away.

"This morning my brothers and I lost our mother Jackie Stallone. She was the mother to four children, Tommy, Sylvester, Frankie and my late sister Toni Ann," Frank began his post alongside a photo of her young mother.

According to the 70-year-old Grammy Award winner, she died in her sleep at the age of 98 "as she had wished."

Her cause of death was not mentioned in the post, but Frank still chose to pay tribute to his late mother by reminiscing all the best memories she had with her.

Jackie, whom he described as a remarkable woman, was a mother who worked out everyday despite her age. Her son also described her as someone "full of spunk and fearless" -- something that was so rare for people her age.

Frank suggested that no one would find it hard to get along with her because of her positive traits.

In the same post, the actor recalled how his mother went through a lot as someone with depression and a woman during World War II.

"I would talk to her for hours about the 20's 30's and 40's. It was a history lesson. Her mind was as sharp as a razor till the day she died," Frank said in the tribute. "She never wore a mask a true revolutionary gal."

Jackie was survived by her seven grandchildren and three great-grandchildren. She also unfortunately left behind Stephen Marcus Levine, her husband of two decades.

Meanwhile, Sylvester's ex-wife, Brigitte Nielsen, also paid a tribute to her former mother-in-law. The 57-year-old model was married to Sylvester from 1985 until 1987.

Nielsen shared a heartbreaking post on Instagram where she admitted that she felt so devastated as she "didn't get to say goodbye" to her.

"Extremely strong, full of energy and very unique woman under so many aspects, till the very end," she wrote. "You'll be surely missed. Rest in Peace dear Jackie."

Although she was the mother of three famous Hollywood personalities, Jackie has made a name for herself and enjoyed fame during her lifetime.

Previously, she appeared on the U.K. version of "Celebrity Big Brother."

Jackie was also well-known for being an astrologer and psychic, having released book titled "Star Power: An Astrological Guide to Supersuccess."

In the 1980s, she worked as one of the key creators and trainers on "G.L.O.W., The Gorgeous Girls of Wrestling." The series was a syndicated T.V. show in Las Vegas that aired for five years. It also received a Netflix adaptation treatment in the past few years.

These led her to dub herself as the Queen of Hollywood.