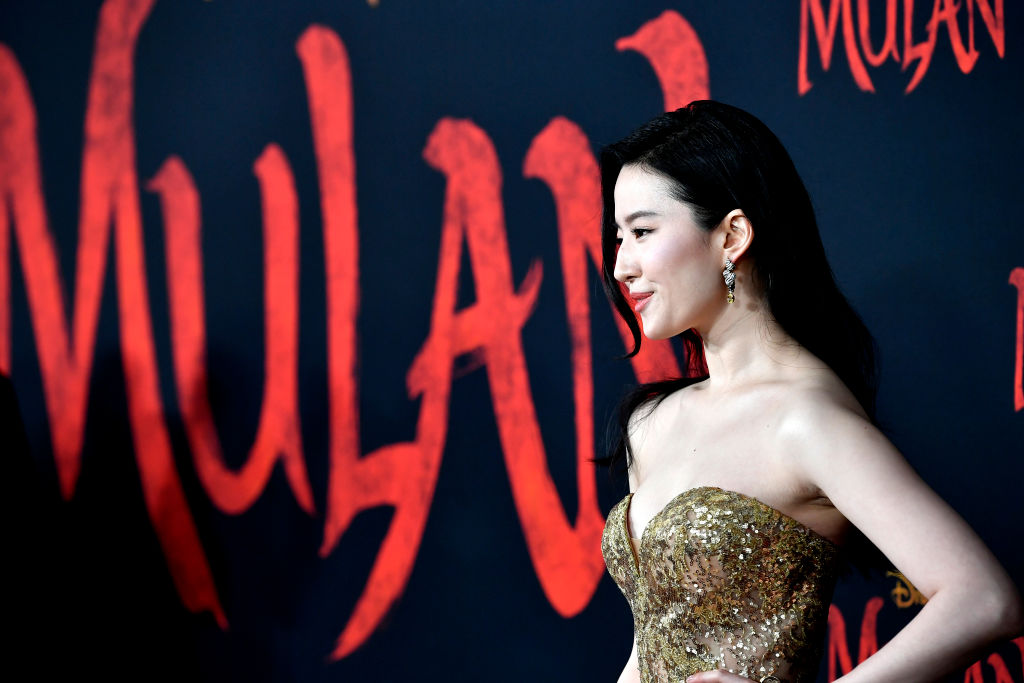 From its release until now, "Mulan" is still receiving negative comments from moviegoers -- far from what Disney expected to get.

Although critics have already pointed out several flaws in the 2020 live adaptation, netizens found something they offered their thumbs up for.

In an interview with Insider, "Mulan" cinematographer Mandy Walker revealed that the 33-year-old actress only did 90 percent of the movie's stunts.

"We always had a stunt person there, but she trained as well and we would try it with her and, nine times out of 10, she did it," Walker said. "And you feel that in our coverage because you see her face very clearly in the scenes when she's doing the movements."

The statement then tickled people's curiosity, leading them to ask the stunt double who did the remaining 10 percent.

Recently, pictures of Yaxi went viral. Knowing that she did 10 percent of the stunts in "Mulan" -- which the lead actress could not do -- impressed netizens even more.

Meanwhile, in a separate interview, the instant-celebrity stunt double revealed that she has been a professional martial artist for years now.

"Martial arts is dangerous, and it's inevitable that a stunt double will be used 'cos it'll be too risky if the actors were to do everything themselves," she said, per Today before going on to praise Yifei's professionalism and skills as an actress.

Yaxi Stunned the Internet Even More

In a now-deleted photoset on her official Weibo account, Yaxi unveiled how she looked like while wearing the same costumes as Yifei.

As a real show-stealer, she drew praises from netizens, with some even comparing her to the "Mulan" lead actress.

"She's off-the-charts attractive," one netizen gushed. "As expected, the stunt double for our fairy-like [Yifei] looks like a fairy as well."

Another one suggested that she could become an actress herself before saying, "With her looks, it's really a pity if she doesn't enter showbiz."

Fortunately, she graced the internet again by re-uploading the same photos of her on her official Instagram account.

As of writing, the post already gained 18,000 likes -- her update with the highest number of likes so far. Currently, her social media account contains photos and videos of her training for stunts while dressed in full Mulan costume.

Furthermore, her Instagram account seemingly revealed that she has been the stunt double of several A-list Chinese actresses as well.

Aside from Yifei, Yaxi seemed to have also worked with Gong Li in the past. In one of her posts, the martial artist dressed in Xianning's costume with full makeup on.

It is wrong to assume that "Mulan" would have been better if Yaxi played Hua Mulan's role instead. But if the producers and director let her do all the stunts herself -- or just hail her as the main actress -- the live adaptation could have probably been much better than it is now.