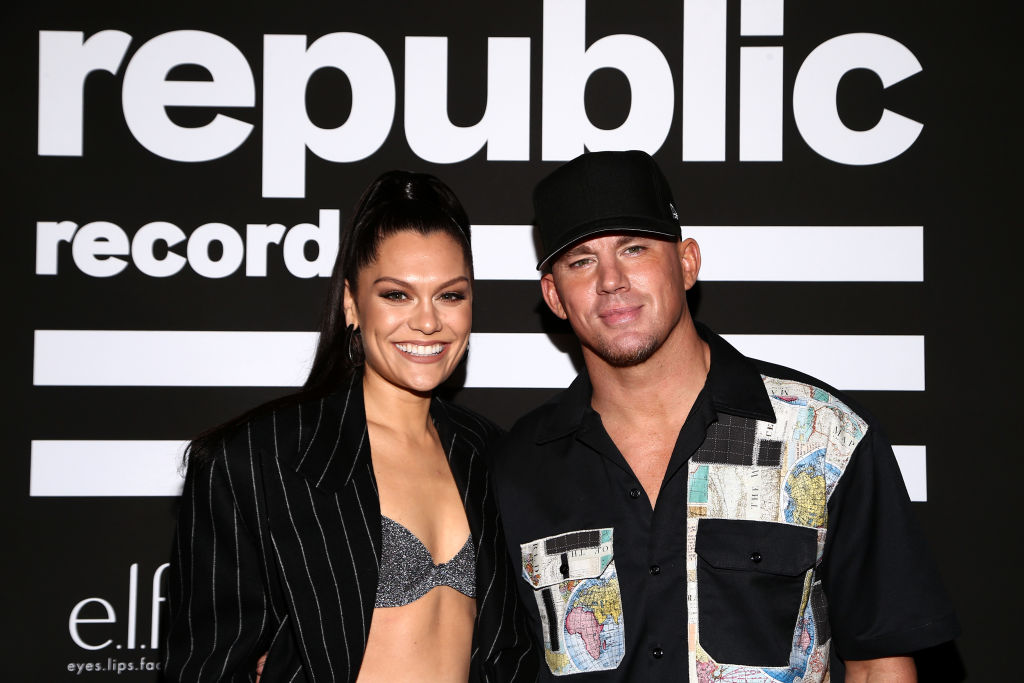 Jessie J and Channing Tatum are one of the most talked-about couples in the entertainment industry. Their on and off romance sparked different rumors, and now, it looks like the pop star is ready to reveal the details of their relationship through a song.

Jessie and Channing first sparked dating rumor in 2018, shortly after the actor's split up with ex-wife, Jenna Dewan. Since then, they have maintained a lowkey relationship even if they show a glimpse of their time together on their respective social media accounts.

Earlier this year, the couple reportedly broke up again, although sources said that they still care for each other deeply. Jessie and Channing also appear to have rekindled their romance after the "Magic Mike" star was spotted taking out some trash from the singer's Los Angeles home.

According to reports, Jessie J is about to drop a song that reveals her and Channing's real score. The piece entitled "Simply Be In Love" will be a part of the singer's upcoming sixth studio album.

Simply Be In Love Lyrics

Based on the lyrics obtained by "The Sun," it looks like Jessie is blaming their breakups on how they rushed things in their relationship. The emotional song talks about one's regret in rushing into a past relationship.

The lyrics go like this: "You're always dreaming about tomorrow, and I'm still overthinking yesterday / Where you go, I know I want to follow, let's make a promise on today."

"Take it slow, baby steps, so we don't ruin what comes next / Just be still, just stay calm, so we're not rushing what we are."

"Pressure off, just have fun, it's not a race, no need to run / If it's forever, let's just simply be in love."

Although the "Flashlight" hitmaker did not mention Channing Tatum's name on the lyrics, Jessie J opened up about her experience and inspiration in writing the controversial song.

In an Instagram live session, Jessie told her fans: "I wrote this song about when you first meet someone, and you want to steam ahead."

"Sometimes running can ruin a foundation that a relationship needs, which is to just be chill, stay still and enjoy the moment," she added.

On and Off Romance

In November 2019, Jessie J and Channing Tatum decided to call it quits. Although the couple did not confirm or deny the rumors, a source said they had been separated a month ago.

During their break, Channing reportedly joined the membership-based dating app called Raya in the hopes of enjoying his time as a single man.

But after a two-month split, the couple eventually finds themselves in each other's arms. It turns out that their almost two-months split up even help the couple to have a stronger foundation.