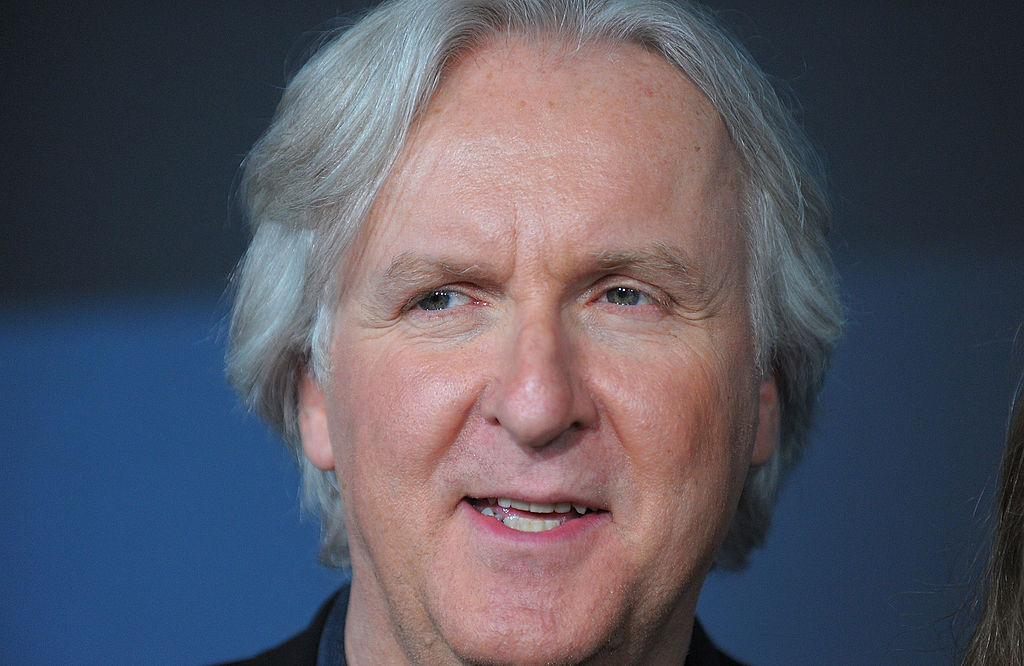 After more than a decade, "Avatar" director James Cameron has finally unveiled some good news about the film's sequel.

"Avatar" previously held the Guinness record as the highest-grossing film at the global box office.

Despite that, the "Avatar" franchise is set to return stronger and bolder with its next instalments.

In the most recent Zoom interview of James Cameron with Arnold Schwarzenegger ahead of the 2020 Austrian World Summit, the director delivered an update about "Avatar 2."

According to the 66-year-old filmmaker, they are already "100 percent complete" on filming and editing "Avatar 2."

"COVID hit us like it hit everybody. We lost about four and a half months of production," Cameron said. "As a result of that, we've rolled around one more full year for a release in December of 2022. That's been announced already."

However, Cameron clarified that they will not be able to finish the third instalment until "Avatar 2" is released.

"So where we are right now, I'm down in New Zealand shooting. We're shooting the remainder of the live-action," he went on.

Cameron planned to release another "Avatar" film as early as 2010, just a year after the first film made noise on the big screens. However, it is not until later that they were given a green light.

"Avatar 2" has dealt with multiple postponements. When Cameron and his crew resumed production, the coronavirus pandemic stopped the cameras from rolling again.

As a result, they rescheduled its expected premiere date of December 17, 2021. "Avatar 2" will now hit theaters in December 2022.

Meanwhile, "Avatar 3" to "Avatar 5" are still in the works and have not received their release dates yet.

What "Avatar 2" Will Be About

Earlier this month, producer Jon Landau shared a sneak peek of the "Avatar 2" scenes that fans should look forward to.

In the series of photos he posted on Instagram, Landau showed returning star Sigourney Weaver while filming inside their custom 900,000-gallon water tank. He applauded her for not being the one to "shy away" from action scenes.

The producer also previously posted images of Sam Worthington and Zoe Saldana, who will join Weaver again in the sequels.

Meanwhile, the "Avatar" team will welcome its new cast members, Kate Winslet and Cliff Curtis, in the next installments.

As for the focus of the film, Landau previously revealed to EW that the second "Avatar" movie will tell the story of Jake Sully (Worthington) and Neytiri's (Saldana) offspring.

"We never had this youthful element before, and that brings a different kind of energy to the film," Landau said. "They represent the future generation of Pandora [the planet the film's aliens, the Na' vi, call home] and play a very significant role - not just in this movie but throughout all the movies."