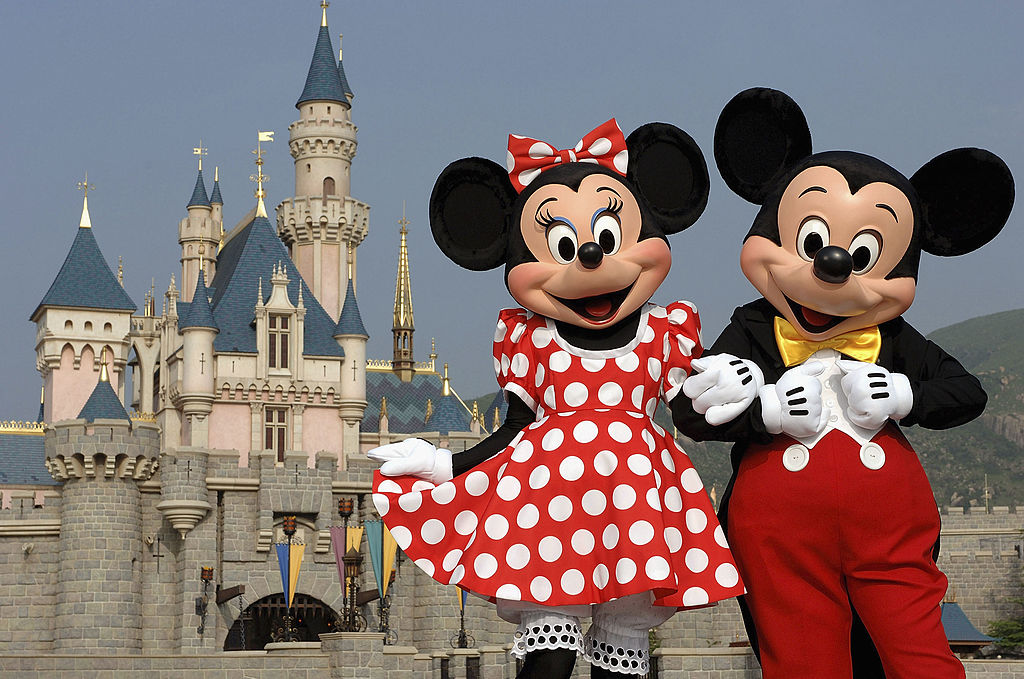 The coronavirus pandemic continues to negatively impact businesses worldwide, and even big companies like the Walt Disney Company could not escape it.

On Tuesday, Walt Disney became the latest company to announce a massive layoff following the occurrence of the coronavirus crisis.

The company, which was founded in 1923, decided to cut 28,000 workers from its Parks, Experiences, and Products division.

Josh D'Amaro, the Chairman of Disney Parks, Experiences and Products, delivered the devastating news to the employees through a letter.

"We initially hoped that this situation would be short-lived, and that we would recover quickly and return to normal," D'Amaro announced. "Seven months later, we find that has not been the case. And, as a result, today we are now forced to reduce the size of our team across executive, salaried, and hourly roles."

For what it's worth, 67 percent of the said 28,000 employees are working part-time for the company.

Despite the disastrous event, Disney is shouldering the healthcare costs of the employees. It is also said to be in touch with the affected employees to help plot their next steps.

Seeing the happiest place on Earth affected by such a crisis is already destructive. However, Josh D'Amaro saw the layoff decision as more heartbreaking, especially since there is no other feasible option left.

In the same letter obtained by CNBC, the chairman expressed grief that they had to do it due to the uncertainty about the end of the pandemic.

"We've cut expenses, suspended capital projects, furloughed our cast members while still paying benefits, and modified our operations to run as efficiently as possible, however, we simply cannot responsibly stay fully staffed while operating at such limited capacity," he explained.

Walt Disney's theme parks in Paris, Hong Kong, Florida, Shanghai and Japan have been reopened with limited capacity and safety protocols in place.

Meanwhile, Disneyland Resort in Anaheim remains closed due to its struggles in conforming to local health protocols before reopening.

Walt Disney World in Orlando, Florida, also halted its reopening schedule due to a sudden surge in cases in the state.

Due to these closures, the Walt Disney Company reported in August that it has already lost $4.7 billion in three months -- its first quarterly loss in nearly two decades.

This news came after several companies also announced closurea or massive layoffs due to the global health crisis.

Apart from Walt Disney, airline industries like United Airlines and American Airlines announced their plan to discharge thousands of jobs.

Since passengers need to avoid flying for leisure purposes, it crippled the aviation industry as well.

Last week, even Ralph Lauren reported that it's planning to cut at least 15 percent of its 24,900 employees around the globe.

Moreover, the U.S. labor department said on Friday that they will release its latest monthly jobs report. People expected the country to at least gain 850,000 jobs this September, but that was not the case since the recovery rate appears to be slowing down than before.

Also, only nearly half of the jobs people lost during the lockdown period have been recovered.