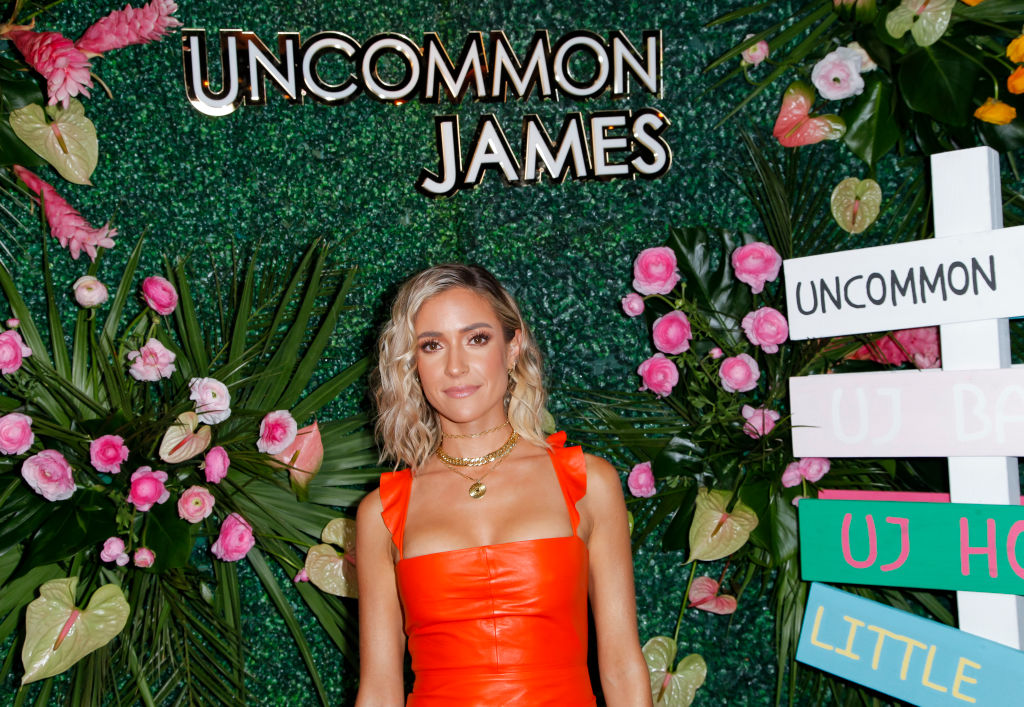 Husband and wife got a divorce. Wife is now moving on with a new man. Ex-husband is not happy: This is the story of Kristin Cavallari and Jay Cutler in a nutshell.

Earlier this week, Cavallari was spotted packing on the PDA with Jeff Dye. Now, sources has it that Cutler did not like the newfound development of their failed marriage. Has he not moved on yet?

In a video footage obtained and posted by TMZ, it can be seen that the "Very Cavallari" star spent a cozy night out with Dye in Chicago on Sunday, October 11. Cavallari was seen kissing this new man in her life right smack on the lips. There's no denying they have something more than friendship.

As the flirty exchange hit the gossip circles and make headlines in maintream news, a source revealed to Us Weekly exclusively that Cutler "is not happy" to see his ex "moving on" quicky after they broke up.

Cavallari and Cutler got married in 2013, but they announced via Instagram in April this year--at the height of the present pandemic--that they were going to get a divorce and be on their separate ways.

They were married for seven years and saw each other for a total of 10 years, so fans were naturally devastated. They also share three children, sons Camden, 8, and Jaxon, 6, and daughter Saylor, 4.

Before the divorce, however, sources had it that Cavallari was keen to make the marriage work. They had had a lot of difficulties in the course of their marriage, but Kristin was always the hopeful one that things could change, and that their issues would be worked out for the sake of the family. But her efforts were in vain.

"The last two to three years, she was over the relationship and wanted to separate," the Us Weekly source shared. "[She] tried her best to keep the marriage together for their kids, and unfortunately, it just didn't work."

What they say about women is true in this case: once they became indifferent and moved on, they move on fast and without looking back. Kristin Cavallari is done with Cutler 100 percent it seems.

The problem is that Cutler seems to be the one that is having second thoughts and regrets, if the source is saying the truth.

Not that there were no rumors of him being the first to move on. Ever since he and Cavallari called it quits, there were rumors that Cutler was dating Fox Nation host Tomi Lahren. They both have denied the rumors, however.

Regardless if Cutler likes it or not though, "The Hills" alum is ready for a new "easygoing" connection with Dye to elevate at her own pace, the source said.

"Kristin and Jeff are totally a thing," the source added. "She loves to laugh and Jeff is obviously so funny and playful." The source furthered that Dye is placing Kristin in a good headspace after all the negativity and stress of this year.