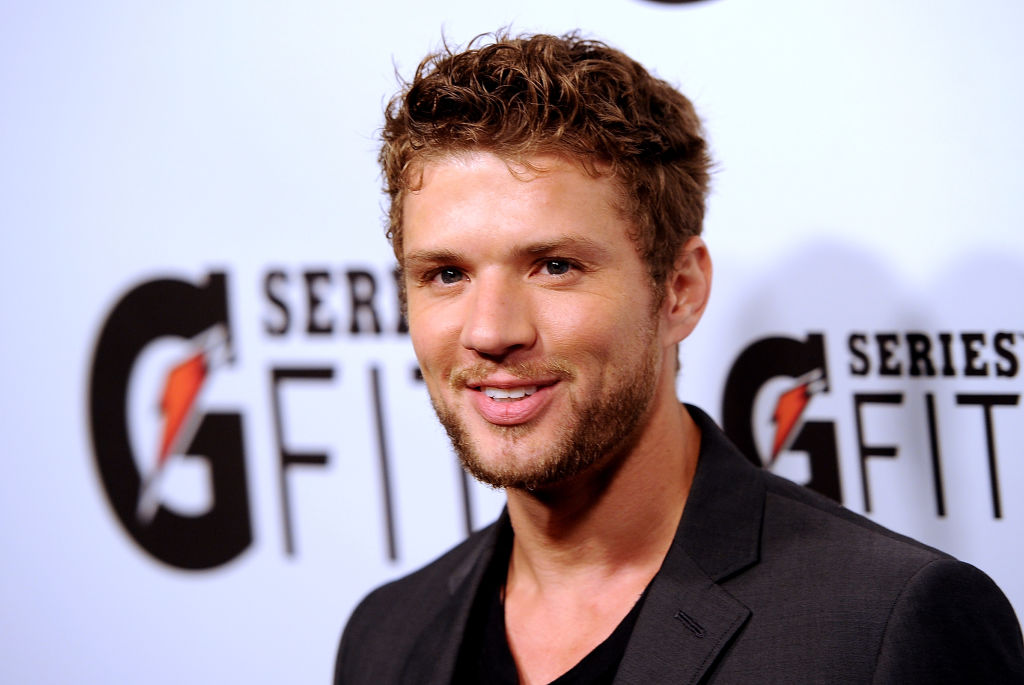 Ryan Phillippe was on an outdoor run on Saturday, October 24, when he decided to take a break along his route, not to catch his breath but to take a jab at the television host Ellen DeGeneres.

The comedian is still in hot seat after the controversy she found herself in a few months back. DeGeneres already apologized to the people she wronged and said she was placed in a precarious position just because she was associated to be the "be kind lady" for years.

She had to remind people that she too is human, and therefore can have bad days and express negative emotions. Not all people accepted her apology. Some are still clamoring for her show to be canceled. One of them could be Phillippe.

"And remember to be kind.... Wait," the Shooter alum, 46, wrote over a sweaty selfie on his Instagram Story right in front of a billboard promoting "The Ellen DeGeneres Show."

Whether he meant it as a jest is unclear, but it can also be taken as a dig against the host.

Where Is Ryan Phillippe Now?

Ryan has taken a leave of absence in the Hollywood scene since 2011. He is seldom heard of for years.

Notably, his ex wife Reese Witherspoon--with whom he has two children that are now all growups themselves--is one of Ellen's cloest friends.

For years, the two are known to be really good friends, and whenever Witherspoon appeared on Ellen's show, the closeness is palpable. She guested on the TV show back in March.

It is unclear if Ryan has a bone to pick with Ellen, hence his IG story.

Ellen DeGeneres Not Forgiven for Being Mean?

For months, during the quarantine period as the world is plunged deep into a pandemic, one controversy after another has emerged attacking Ellen's supposedly kind personality. People who have worked for her vouched for the fact that she is anything but kind.

Rumors of DeGeneres not being as nice as she is on television may have been around snce forever, but it is only in July when people started to take these seriously. The sheer volume of testimonies of her ex-staff claiming she is mean made the rumor believeable this time. Back-to-back reports of herugly attitude make it hard to deny something must be wrong.

Then out came the some of the guests themselves and even some celebrities!

For a while, many thought that this would be the downfall of the host and her show would be officially canceled. There were reports, though, that the comedian was more than ready for that to happen since she is already well-endowed.

WarnerMedia subsequently launched an internal investigation into "The Ellen DeGeneres Show," making the issue even more real in the eyes of many. Ellen apologized for the first time through a memo to employees back in July and promised that she would speak up once more when the show returned. It was said that she was already beyond embarrased to be in such a controversy.

It was clear then that the show would not be canceled, but she has a lot of explaining to do.

When the show returned in September, Ellen herself kicked off the Season 17 premiere by not waiting before making her statement about the scandal.

"I know that I am in a position of privilege and power, and I realize that with that comes responsibility. And I take responsibility for what happens at my show," she said. "This is The Ellen DeGeneres Show."

Looks like the scandal is not likely to be forgottten soon though.