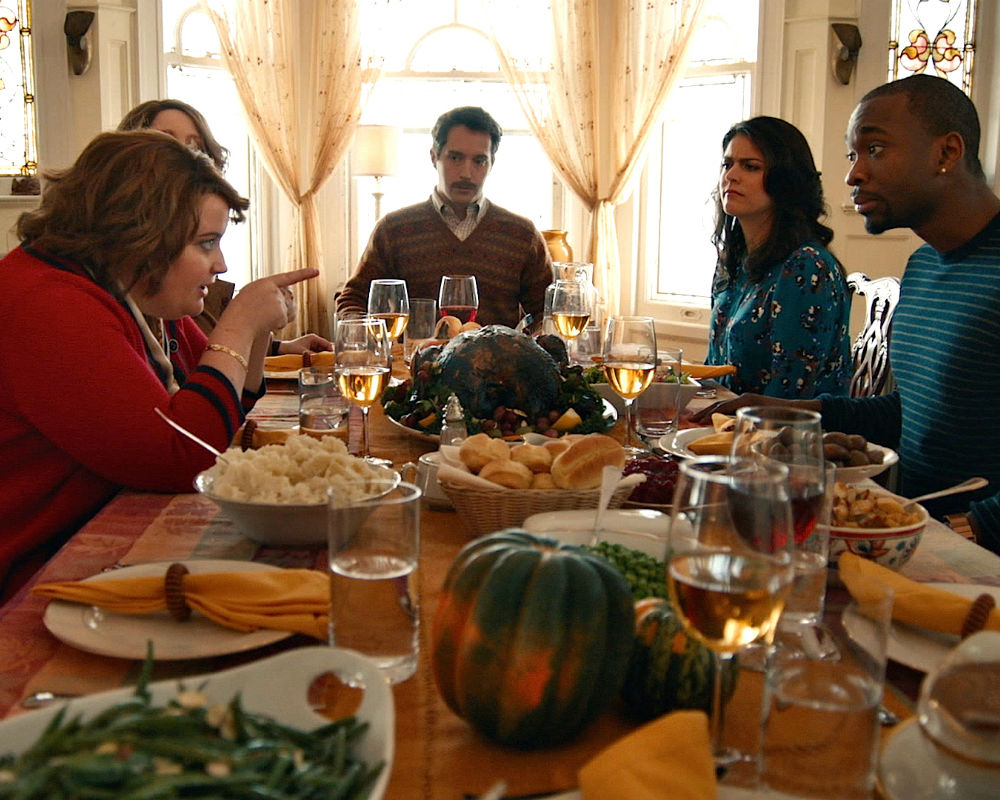 Its normal to have different opinions between family member. However, conversations can be pretty awkward during family dinners, especially during Thanksgiving dinner.

According to SNL, there’s only one way to avoid those uncomfortable arguments over dinner this Thanksgiving weekend, and it involves Adele. Yes, Adele.

Take a look at this hilarious video from last night’s episode of SNL, and try to argue that living in an Adele video isn’t somehow better than fighting with your cousin about Syrian refugees.