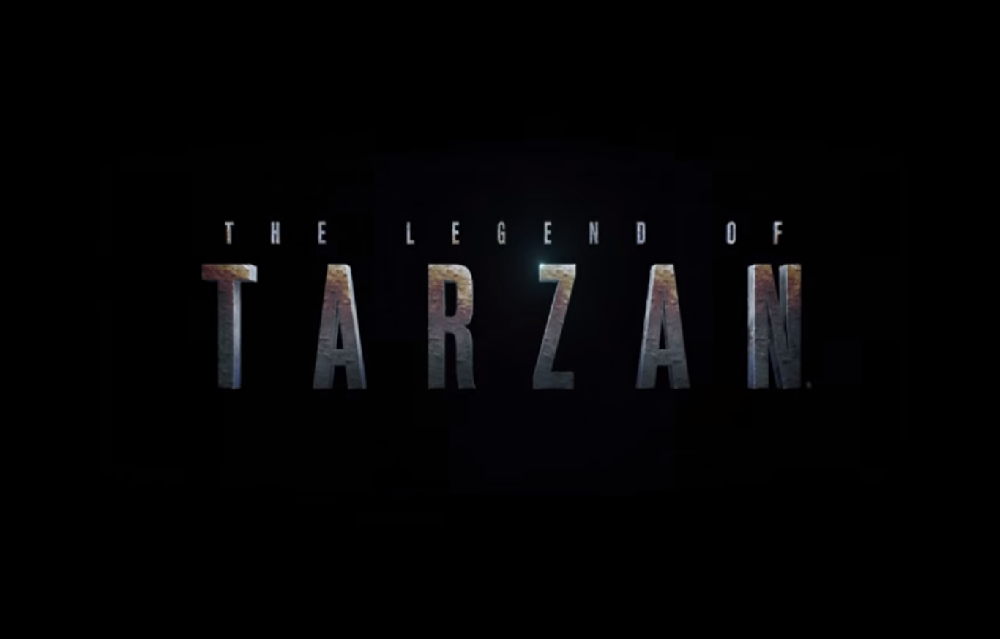 The star-studded cast of The Legend of Tarzan includes Samuel L. Jackson from The Avengers film, Djimon Hounsou from Blood Diamond, John Hurt from the Harry Potter films, Jim Broadbent from Iris, Christopher Waltz from Django Unchained, Margot Robbie from The Wolf of Wall Street and of course Tarzan himself is played by True Blood star Alexander Skarsgard.

Directed by Davide Yates who is also known for directing the final four Harry Potter films and from the screen play of Adam Cozad and Craig Brewer this epic remake is based on the Tarzan stories by Burroughs.

The Legend of Tarzan is set to be in theaters on July 2016.