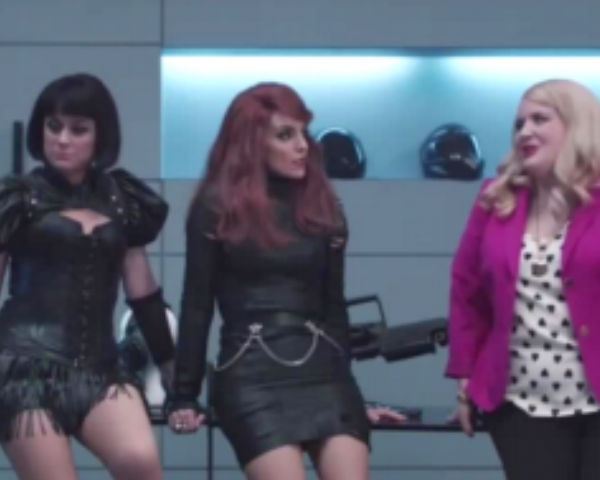 The video happens to be star-studded with women who made Tina And Amy's life better, and they call them the "Dope Squad."

Aside from including the lovely lady from Amy's local diner, their real-life gynecologist, Oprah's bestfriend, Gayle King, Amy Schume also made a cameo in this hilarious video.

Now we know that if it is a parody video, no one else comes close in creating them like SNL.

Watch the video and check out its power cast.