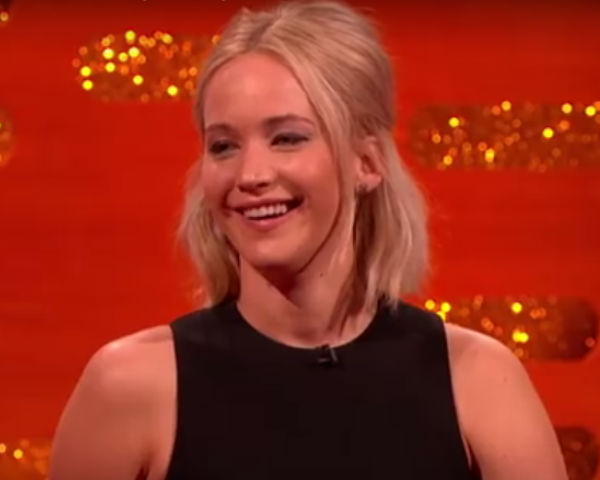 Winning an Oscar isn't as good as getting the pizza you want.

Take it from Jennifer Lawrence. The actress and fellow Academy Award winner Eddie Redmayne sat down with Graham Norton to explain why winning awards isn't really that great.

Lawrence discussed the night she took home an Oscar when she had a "sort of" crisis.

"It was a series of things, it was a birth control confusion, so I was hormonal. I fell on my face. I forgot to thank the director," Lawrence explained. "So I was just like, 'What does it all mean?' Nothing!' I came home crying, and then my friend ordered the wrong pizza. It was thick crust, it wasn't thin crust."

Redmayne also revealed his own story about his brothers watching their dad's reaction to Redmayne's incest scenes with Julianne Moore in Savage Grace.