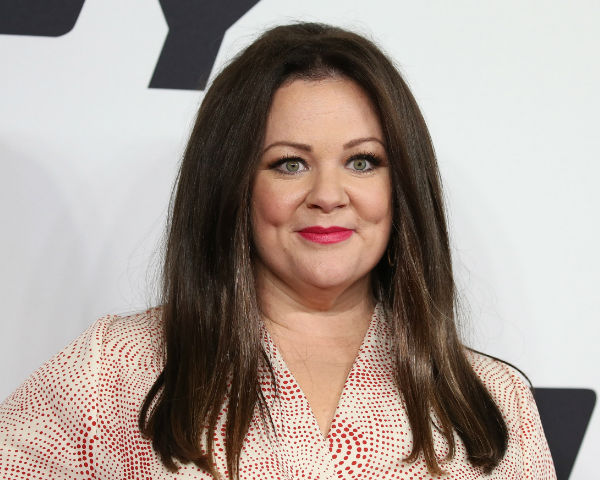 Initially announced as Michelle Darnell, the film is based on a character McCarthy created for the Groundlings. Universal was at first unable to decide on the gender of the film's antagonist. Before Peter Dinklage was finally cast, the studio also considered Oprah Winfrey, Jon Hamm and Sandra Bullock as possibilities. Kathy Bates joined the cast to play Darnell's mentor. Also Kristen Bell was added to the cast to play Claire, Darnell's former personal assistant.

The story follows Michelle Darnell, a titan of industry who is sent to prison after she’s convicted of insider trading. When she emerges ready to rebrand herself as America’s latest sweetheart, not everyone she screwed over is so quick to forgive and forget.

The film is scheduled to be released on April 8, 2016, by Universal Pictures.