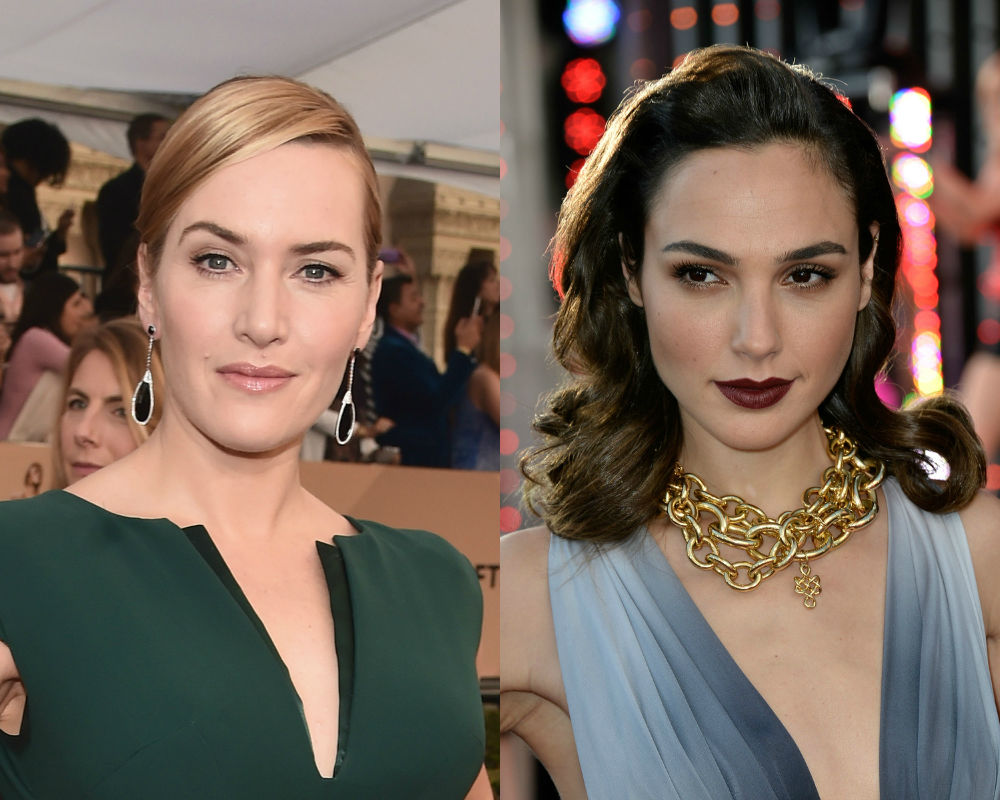 The film follows a group of criminals and corrupt cops who are being blackmailed by the Russian Mafia. The only way to appease them is to perform an extremely challenging heist. Despite its nearly impossible difficulty, they eventually hatch a plan: on one side of town, half of the crew will commit the murder of a rookie cop named Chris Allen (Casey Affleck); while the rest of the police force is distracted by the 999 incident ("officer down"), the other half of the crew will perform the heist. Although the plan is executed smoothly, Chris Allen survives and tries to bring down the crooks.

The film is scheduled to be released on Feb. 26 in the United States by Open Road Films.