It looks like Josh Duggar has been forgiven, but it seems like he's been forgotten as well. There's new speculation that the former reality television star might no longer be part of the family the same way he once was before as he's been in rehab for almost six months now with no sign of return.

According to People Magazine on Wednesday, it looks like his siblings—including Jill and Jessa Duggar—are trying to move on, with or without him.

"I definitely have forgiven Josh. It is a process, though, that you have to work through in your heart," Josh's sister Jessa (Duggar) Seewald tells the magazine's print edition. "And trust is not quickly rebuilt. It is something that takes a while. We love him very much, though, and we are very hopeful for the future."

Adds sister Joy: "I have forgiven him and I feel that, but the trust is not there."

Jessa's husband Ben Seewald also added his two cents by saying, "I love Josh and I want the best for him. There are a lot of people who have been hurt in this situation. I want to look for ways to help heal the situation for Josh and for Anna and their kids especially."

So far, the Duggars have made no indication on whether or not Josh will be coming home anytime soon. Keep up with Enstars for all the latest updates on the Duggar family right here. 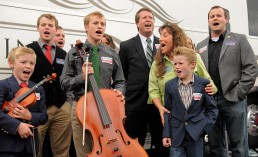 Josh Duggar Update: Is The Reality Star No Longer On Speaking Terms With His Family? [VIDEO] 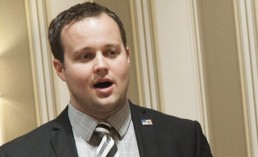 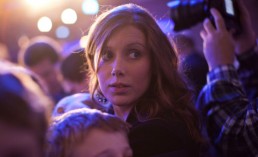