Apple is slated to make some big announcements at today's Special Event—find out how and when to watch it live online for free.

Apple is expected to announce their new iPhone SE at the event, a phone that will likely be 4 inches—a change from their usual business model of making the iPhone bigger and bigger. It is expected to be the same size as the iPhone 5S, a step down from the 5.5-inch iPhone 6S.

Market research says that there is a demand for smaller phones, according to a new CNN report.

Additionally, Apple is expect to announce a new version of the iPad that is smaller. This is predicted to have a similar size to the current iPad Air.

Both the new iPhone and iPad are supposed to feature the same type of power as the iPhone 6S and the iPad Pro, respectively.

The special Apple event is slated to begin at 10 a.m. PT, 1 p.m. ET, at the company's Town Hall in Cupertino, Calif.

For those who wish to watch the live stream via Apple, you can do so under certain requirements, which are as follows:

"Requirements: Live streaming uses Apple's HTTP Live Streaming (HLS) technology. HLS requires an iPhone, iPad, or iPod touch with Safari on iOS 7.0 or later, a Mac with Safari 6.0.5 or later on OS X v10.8.5 or later, or a PC with Microsoft Edge on Windows 10. Streaming via Apple TV requires an Apple TV (2nd or 3rd generation) with software 6.2 or later or an Apple TV (4th generation)." 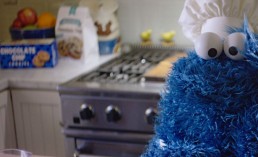 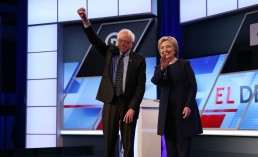