Jessa Duggar seems to see the positive side no matter the situation. While commenting on her brother Josh's sex scandals from last summer, the TLC reality star credited the ordeal with strengthening her marriage.

According to People Magazine on Wednesday, the reality television star said her brother's very public mistakes and the ensuing backlash that made life tough for the whole Duggar clan actually fortified Jessa's relationship with her husband Ben Seewald and even inspired them to "be true" to their wedding vows.

Jessa told the magazine, "During my pregnancy, my family walked through some very difficult times. A lot of things from my oldest brother's past were brought up and it was just really difficult for us as a family to walk through that again. Relive that."

She  then added, "For us as a couple, it even strengthened our resolve to be true to our wedding vows and to always keep our first love, which is God and pursue that and then to pursue each other 100 percent. I feel like we as a couple, even drew closer together through the difficulty."

Jessa and Ben have been married since November of 2014. 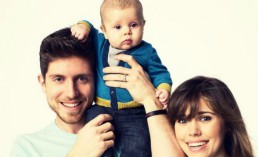 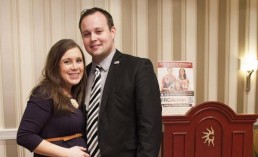 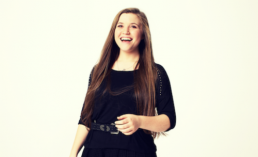 Joy-Anna Duggar News: Reality Star Refusing To Get Married Like Her Sisters? [VIDEO]