Mary might reclaim her power in Scotland on Reign, leaving everyone to make attempts to stop her.

On Monday, a promo was released for next week's episode where Mary says she's returning to Scotland, but she wants to keep it a secret. But clearly, others know about this and it doesn't look like it'll lead down an easy path.

This applies to Elizabeth who says Mary has a claim to her throne. And while this leads to the question of murder, Mary doesn't want to stoop to that level. Catherine explains that Elizabeth's death could lead to the end of their rivalry, but Mary tries to find another way out.

The question is, will she succeed? Or will she have to take a life in order to regain her power?

It'll be a big challenge for Mary to find out what lies ahead in her future in Scotland, something Adelaide Kane (Mary) opened up on with TV Line.

"Mary's main focus is just getting back to Scotland and trying to re-establish her power in her homeland," the actress revealed. "She's attempting to take over as a queen in a country she hasn't been to since she was six-years-old. She's really finding her footing back in Scotland."

Kane also pointed out how Bash (played by Torrance Coombs) won't be sticking around after the third season; it's disappointing, but the actress has nothing but support for Coombs and his upcoming projects.

"Torrance also has a lot of exciting things happening for him career-wise, rather than working two days a week on our show," Kane said. "I'm so happy for him, and I'm going to miss him. It's bittersweet when someone who's been with you for the whole journey goes on to do their own bigger, better things." 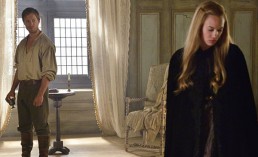 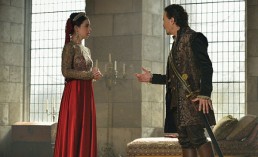 'Reign' Season 3 Spoilers: Find Out When Series Will Return With New Episodes [VIDEO] 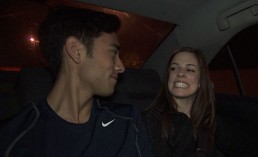