Kathryn Dennis and Thomas Ravenel of Bravo's Southern Charm have been battling over their kids for months, but now, a major development has reportedly turned their case upside-down.

While Dennis previously had the upper hand when it came to their two children, daughter Kensington and son Saint West, she reportedly failed a court-ordered drug test last week, and now, Ravenel has taken the lead.

"According to well-placed sources in the office of Dennis’ attorney, Gregory Forman, the 24-year-old diva has failed a court-ordered drug test," Fit News reported on Thursday, with a second source telling All About The Tea that cocaine and marijuana were found in her system.

“Kathryn made outrageous demands of Thomas prior to the drug test fail,” an insider claimed to All About the Tea on Saturday. “She realizes now that Thomas is in the driver’s seat — he could get full custody.”

According to the report, Dennis and Ravenel agreed to the following limitations after Dennis tested positive for drugs.

After the court battle took place, Ravenel spoke to All About the Tea.

"I gained joint custody of my kids on Thursday," he confirmed to the outlet. "I feel so blessed to see them after 12 weeks."

For more of Kathryn Dennis and Thomas Ravenel, tune into Southern Charm season three on Monday nights at 9 p.m. on Bravo and check out a sneak peek of tonight's new episode below. 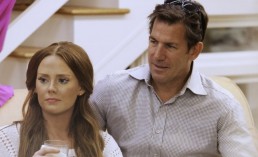 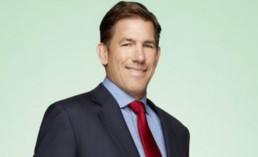 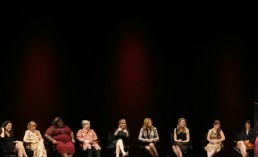