Teen Wolf's Dylan O'Brien is not quite ready to return to work.

The 24-year-old actor suffered an injury on the set of The Maze Runner: The Death Cure, and the severity of O'Brien's injuries took a toll on his busy film schedule. Teen Wolf originally delayed further filming for 6A to August, but the production now won't be able to capture the rest of Stiles' (O'Brien) scenes until October.

"Additional 6A work had to be pushed," series creator Jeff Davis told TV Wolf News. "We're going to start first week of October but that may get pushed to second. It's a bit of a shifting date at the moment. No sooner than October that's for certain."

According to the site, Teen Wolf filmed many of O'Brien's scenes before he headed to Canada for Death Cure, which means his injury originally had little effect on the MTV staple. As of late July, however, O'Brien was still recovering from a "concussion, facial fracture and lacerations."

"I was a pretty traumatic accident. He's definitely taking some time to heal, you know. He did get a surgery. The boy just needs the love," Teen Wolf costar Tyler Posey told Clevver TV at San Diego Comic-Con. "He's doing really well. I saw him the other day, [he's] still as happy as ever and full of love. Just keep sending out those positive thoughts, positive love to make sure he heals right and comes back soon."

The Death Cure is currently delayed indefinitely, but O'Brien is expected to report to the set of American Assassin in September. Teen Wolf will return to MTV this fall, but an official release date is still in the works. Look for further announcements at this year's New York Comic Con.

Click the video below to get your first look at Teen Wolf's sixth and final season. 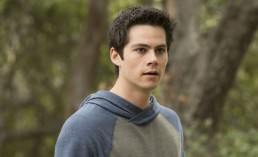 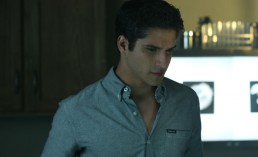 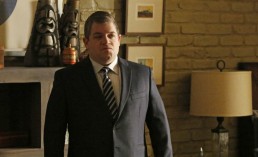