It's time for Goldbergs' Natalie Alyn Lind to swap the 1980s for the early days of America's zombie apocalypse.

The actress will guest on iZombie in season 3 as an "entitled and somewhat bratty girl" named Winslow Sutcliffe, according to TV Line. The confirmation comes in the wake of several behind-the-scenes photos from the 16-year-old actress.

Lind will presumably appear in either episode 2 or 3, which means she could appear as Liv dines on some of executive producer Diane Ruggiero's favorite brains.

Now that Filmore Graves is in the picture, Seatle has an entirely new sect of the undead to deal with. Can these new zombies be trusted, or will Liv have to fight a battle on two fronts. Find out more when iZombie returns to The CW later this year. 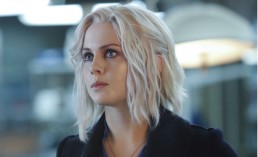 'iZombie' Season 3: Are There Enough Brains To Go Around? Rose McIver Teases Future Of The Undead [VIDEO] 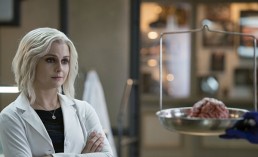 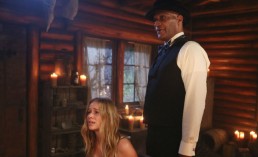