Kathryn Dennis has reunited with her daughter, Kensington.

As rumors continue to swirl in regard to her possible exit from Bravo's Southern Charm, Dennis has returned to South Carolina from Southern California, where she'd been since July, and on Monday, she spent time with her oldest child.

"Mommy and her two and a half year old in the #fun #zone! Only 6 more months until she's 3!!! Wow time flies. Love my little lady," Dennis wrote on Instagram with a photo of her daughter at a Chic Fil A in Monck's Corner.

A while later, Dennis went shopping with her daughter and along with a photo of Kensington holding a box of Froot Loops, she told fans, "Like Mother, Like Daughter -- AND she picks the marshmallows over the loops. #TotalMiniMe."

Although Dennis appears to have spent time with her daughter for the past few days, she hasn't yet shared any photos of her son, Saint Julien, who turns 1 later this year.

As for Dennis' role on the upcoming fourth season of Southern Charm, Bravo has yet to confirm any casting chances for the new season but one particular source claimed producers wanted her back.

“Bravo is working out a way to get Kathryn back into the game,” the source told All About the Tea. “Although she creates chaos, she makes for good reality TV. She has not started filming yet, but expect to see Kathryn in [Southern Charm] Season 4.” 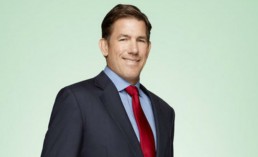 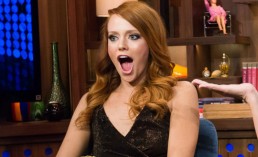 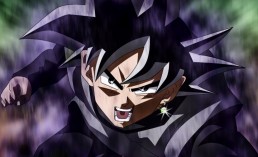