Carey appeared on Bravo's Watch What Happens Live Sunday where host Andy Cohen initiated a game called "Do You Know Her?", which recalls her famous meme from back in the day where she claimed not to know Jennifer Lopez.

Now, Carey is being even more shady by saying she doesn't know two of the hottest young divas in the music business. When Cohen asked if she knew Grande, Carey admitted she did not, and noted, "I'm not familiar with - I listen to hip hop more than I listen to pop music."

Cohen observed that he thought early in Grande's career that she was doing an homage to Carey, to which the vocal legend stated, "Child, I don't know when early in her career was!"

She was also asked about Lovato, who had said back in June, "Mariah is a legend and is so talented but constantly disses people. It's nasty the way she treats Jennifer [Lopez]."

"I don't know her either," Carey responded, of Lovato and her comments. "I wouldn't say anything to her. She should come up, introduce herself to me, say, 'Here's my opinion. What do you think about it?' That's how you handle s-."

The seriousness of Carey's comments is not entirely clear, though it's clear that she was having fun with her Watch What Happens Live visit.

Neither Grande nor Lovato has responded to Carey's comments. 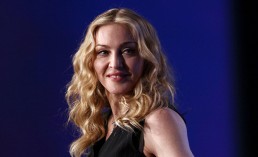 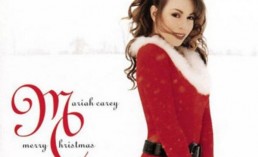 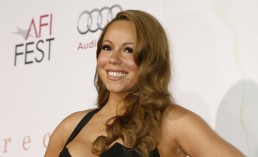