Valerie Fairman may have been overwhelmed by the fame she was faced with after appearing on an episode of 16 & Pregnant season two years ago.

According to a friend of the late reality star, Fairman may not have been a fan of the ongoing speculation into her post-MTV life.

“Being on the show got to her,” Karla Bowers told Radar Online in an interview on Friday, adding that the mother of 7-year-old daughter Naveah felt “judged.”

After appearing on the MTV reality series, Fairman made headlines in 2015 after she was arrested on prostitution charges. She also faced years of rumors regarding her alleged drug use.

“[Imagine] people constantly spewing lies about you, talking down on you,” Bowers continued. “Look at Amber and Leah! Both went on 16 & Pregnant, and ended up with drug problems.”

“They are all strong women,” Bowers insisted. “But this is hard.”

Amber Portwood of Teen Mom OG went to rehab years ago and later, she was jailed on a probation violation after refusing to complete a drug program. Meanwhile, Jenelle Evans of Teen Mom 2 and Leah Messer of the same franchise have also been in rehab. However, Messer claimed her rehab needs were based on her struggles with anxiety and depression, not drug use as many had claimed.

“She was fighting the fight,” her brother Robert Rivera told Radar Online. “But the struggle was always there.”

For more on the tragic death of Valerie Fairman, check out the E! News report below. 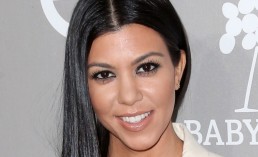 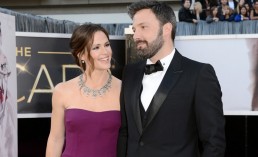