Fans of "Jane the Virgin" witnessed the most surprising episode when Michael (Brett Dier) met his demise. The unexpected twist made the viewers shocked, thus the show's creator Jennie Snyder Urman wrote an open letter to their supporters.

Urman shared a lengthy note on "Jane the Virgin" Tumblr page explaining that it was their original plan to kill off Brett Dier's character on the show. She first praised the actor for perfectly portraying the role of Michael that gave them a reason to make his stay on the television series longer.

The chemistry between Michael and Jane (Gina Rodriguez) brought magic in "Jane the Virgin," thus they decided to extend his stint. But the time has come and the role of Brett Dier really has to say goodbye. "It was a decision made very early on when I thought about our story as a whole," Urman wrote, per Pop Sugar.

In fact, in "Jane the Virgin" Season 1, there was a line that Michael often told Jane that he won't stop loving her. The show's narrator even confirmed that as long as the character of Brett Dier lived and until he drew his final breath, "he never did."

"Honestly, I put that line into the script at the last minute to hold our feet to the fire, to make sure we went through with it," Urman explained. She even admitted that all of the writers could evidently see the magic Jane and Michael have together in "Jane the Virgin" and everyone will surely be affected.

Meanwhile, in an interview with Vulture, Brett Dier talked about his sudden demised in "Jane the Virgin." The 26-year-old star revealed that he, too, was shocked to know that his character as Michael will be killed off. "Michael does feel like a huge part of me and having to kill him off was very difficult for me to do," he said. 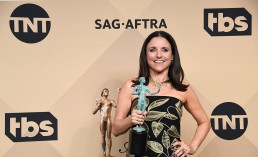 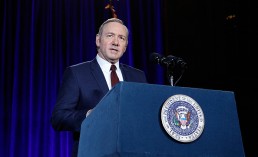 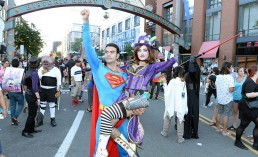